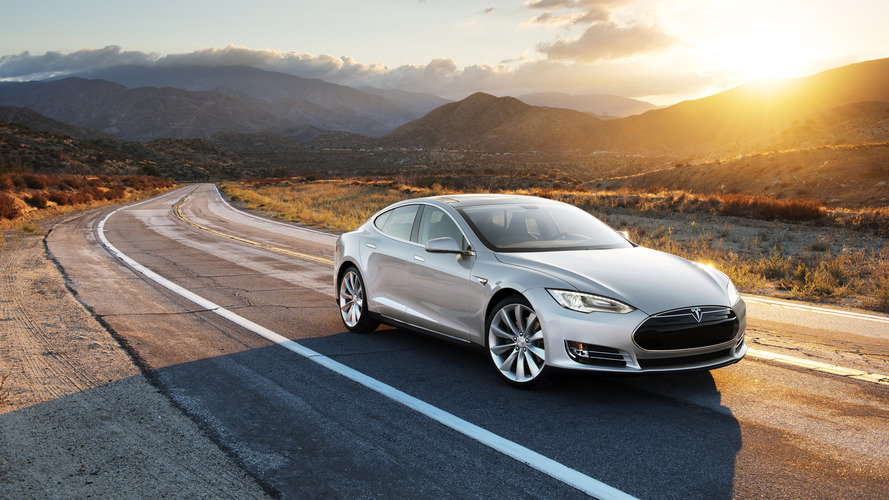 One of Tesla's biggest strengths as an automaker is its ability to quickly and easily update the software on its vehicles remotely. Overnight, an owner may find that their Tesla has a number of new features, all without a visit to a dealership. Soon, Tesla will release update 8.0. This update appears to be the biggest interface refresh since the system was released.

One of the biggest changes will be to the company's Autopilot system.

According to Electrek, one of the biggest changes will be to the company's Autopilot system. Although Tesla CEO Elon Musk promised full autonomous capability in the future, the system currently only functions on the highway and Telsa says the feature is still a beta test. The update will move the system closer to that goal by using the automatic lane change feature to allow Autopilot equipped cars to exit the highway autonomously. Currently, the vehicles are only capable of automatically changing lanes. Once the vehicle is on regular streets, drivers must resume full control.

In addition, update 8.0 will refine some of the Autopilot's current features. The update will improve the system's traffic awareness and smooth out the Autosteer feature. The Autopilot interface in the dash will better display where surrounding traffic is coming from.

There is more than just an refreshed Autopilot when it comes to the updated user interface. Electrek says the voice command feature will be significantly updated. The system will now display your commands on the dashboard, allowing you to read what the system interpreted.

One of the most notable updates will be to the navigation system. The system will now offer features available in some competitors, like toll-avoidance and alternative route options. The system will also allow route modification based on the vehicle's remaining range. Like always, the system will be able to guide drivers to available Supercharger stations.

Electrek says the 8.0 update is currently in beta testing. Based on past updates, the full release version should be available within a few weeks. It's not clear if all of these features listed above will be available in that version. The update will cover vehicles going back several model years.