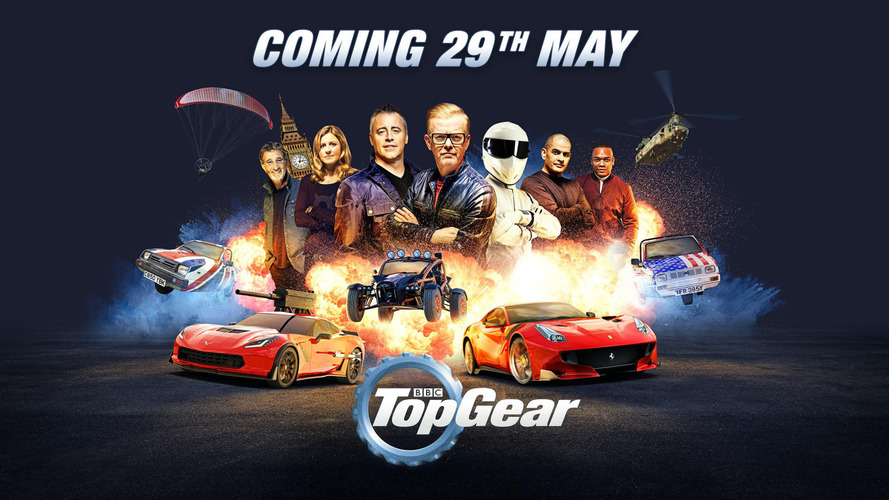 The BBC has reportedly decided against replacing Chris Evans on Top Gear.

Citing an unnamed BBC spokeswoman, the Evening Standard is reporting the British broadcaster has "no immediate plans to replace Chris Evans and do not expect to do so going forward."  However, the show's remaining presenters - Matt LeBlanc, Rory Reid, Chris Harris, Sabine Schmitz, and Eddie Jordan - are expected to return as BBC News reports the five are slated to begin filming the new season of Top Gear this September.

Evans announced plans to step down from the show yesterday morning by saying he "gave it my best shot but sometimes that's not enough."  The former co-host went on to say the Top Gear team is "beyond brilliant, I wish them all the best."

Shortly after the announcement was made, BBC Studios director Mark Linsey said "He firmly believes that the right people remain, on both the production team and presenting team, to take the show forward and make it the hit we want it to be."

While the decision appears to be amicable, Evans has been blamed for Top Gear's low ratings and some diva-like behavior that reportedly pushed Matt LeBlanc to threaten to quit the show if Evans remained on the team.