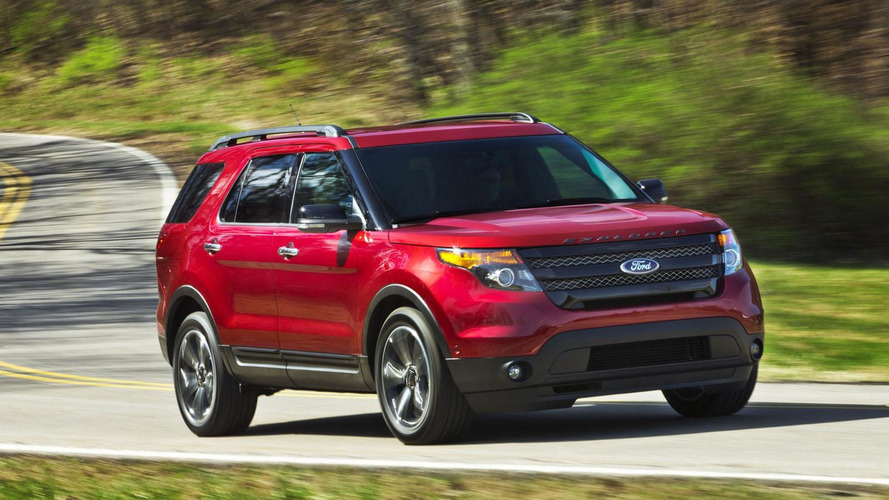 Carbon monoxide could be leaking into the Explorer's cabin.

The National Highway Traffic Safety Administration is investigating Ford Explorer crossovers from the 2011 to 2015 model years because some owners have reported smelling exhaust gasses inside the cabin. According to Automotive News, NHTSA has received 154 complaints of “occupants smelling exhaust odors in the occupant compartment.” Goes without saying, but that could be super dangerous.

A number of owners “expressed concerns about exposure to carbon monoxide,” says NHTSA. Some Explorer owners said the problem seems to come up with the vehicle is at full throttle (uphill climbs), or when the air conditioning is recirculating air within the cabin.

This apparently isn’t a new problem, as Automotive News points out that Ford issued two technical service bulletins in December 2012 and July 2014 that tell dealers’ service centers how to fix this potential problem. That said, some owners said the issue had not been resolved, despite the TSB repairs being completed.

A Ford spokesperson told Automotive News that the company “will cooperate with NHTSA on this investigation as we always do.”