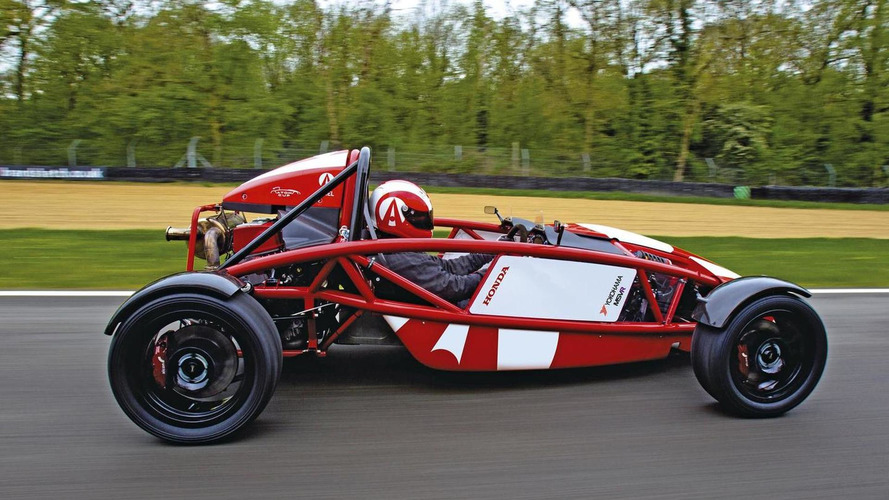 An all-electric variant will eventually happen, too.

What started as a student project back in 1996 is now one of the most recognizable and fun-to-drive vehicles on the globe. Of course, we are talking about the Ariel Atom that is being prepared for a next generation of powertrains.

Autocar is reporting the Atom could soon incorporate a Honda-sourced hybrid powertrain, as Ariel is happy to follow the path of the Japanese manufacturer, which will adopt more electrified technologies in the coming years.

“The technology in the NSX is cutting-edge and expensive, but it will work its way down the food chain to the hot hatches,” Ariel boss Simon Saunders explained in an interview to the British magazine. “At that point, it becomes achievable for us to use in the Atom.”

According to Saunders, Ariel will continue to focus on performance, rather than reducing emissions and fuel consumption. This being said, hybrid systems will be used mainly for additional power, but reduced CO2 will be positive effects.

“It is important to us, though. We’re looking at taking the Atom to EU6 now,” he said.

Eventually, an all-electric Atom will also happen, as Saunders says the sports car “will move with the times.”