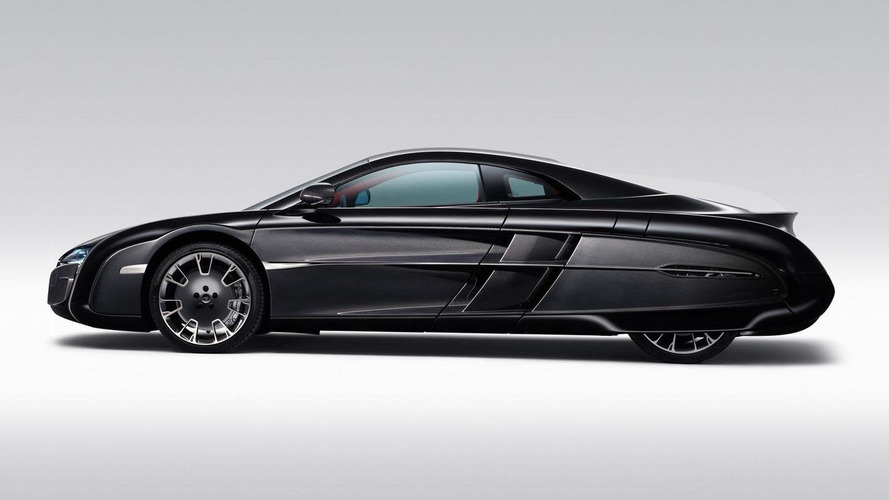 SUV is not a possibility.

McLaren could join Ferrari and Porsche in offering a proper touring vehicle, if we are to believe a new report coming from Motoring. The Italian manufacturer has the GTC4Lusso, its premiere grand tourer that we recently tested, while its German rival is now taking orders for the second generation Panamera.

Speaking to the magazine, McLaren’s global corporate communications manager, Duncan Forrester, revealed there are discussions on that topic in the company, but nothing has been decided yet.

“I think we’ll play with it, but I don’t think there’s much of an appetite for a family McLaren,” he told our source.

Previously, McLaren has said there are no plans for further expanding the model range beyond the three series that are currently available - Sports Series, Super Series, and Ultimate Series. Basically, this means, if there’s a four-seat family McLaren, it will be based on an existing model and Motoring suggests this could be a longer wheelbase version of the 570S. However, Forrester explained a three-seat vehicle is also a possibility.

“If you said to a designer “go fill your boots” of course they’d love to create a 2+2 sports car. But the thing is, if you were to look at three seats, as an example, the immediate point of reference for that is the F1 production car. So that car is iconic. So you’d have to look and think: how could you do that again? Do you want to do that?”

Customers demand pretty much defines what new models companies create, but the booming SUV sector is not tempting the British manufacturer.

“We are not going to build an SUV,” Forrester confirmed. “I can tell you that straight out. What we know is that today we build, I would argue, the world’s best two-seater mid-engine sports car. That’s what we’re known for and that’s what our strength is. That’s what our DNA is and that’s what our customers ask us for. Today, and as far into the future as we can realistically predict, customers aren’t going to be coming to McLaren and saying “What I really want is one of these cars, but raised up about a foot.”