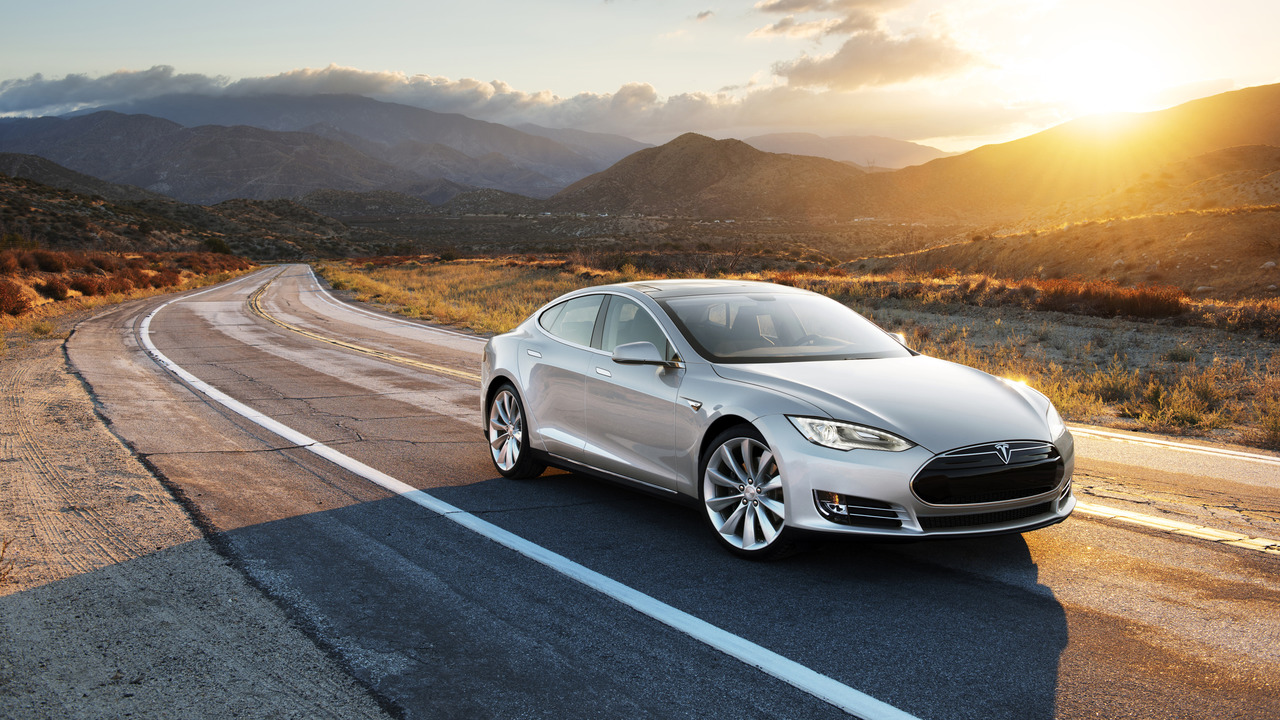 What is to blame for “the first known fatality in just over 130 million miles where Autopilot was activated.”

As the NHTSA (National Highway Traffic Safety Administration) continues to investigate the first death from a Tesla car running on Autopilot self-driving system, Electrek is trying to summarize all the details it has on the accident.

First of all, let’s not forget it all happened nearly two months ago – on May 7, at 3:40 p.m. in the United States in Williston, Florida, when 45-year-old Joshua Brown’s Tesla Model S went under the trailer of a semi truck and was killed. It was only this last Friday when we learned about the crash.

According to the Florida Highway Patrol, “when the truck made a left turn onto NE 140th Court in front of the car, the car’s roof struck the underside of the trailer as it passed under the trailer.” The car “continued to travel east on U.S. 27A until it left the roadway on the south shoulder and struck a fence. The car smashed through two fences and struck a power pole. The car rotated counter-clockwise while sliding to its final resting place about 100 feet south of the highway.”

Based on comments on previous articles and on our Facebook page, understandably, people are most worried about the fact the Autopilot’s radars and sensors were not able to detect the trailer as an obstacle prompting emergency braking or steering. What Tesla has to say on that topic is that the trailer’s “white color against a brightly lit sky” and the “high ride height” are the reasons the system didn’t work properly.

Tesla’s boss Elon Musk explained in a tweet that the radar of the Autopilot was confused because of the high ride height of the trailer and it recognized it as an “overhead road sign.” Also, the positioning of the trailer across the road and “the extremely rare circumstances of the impact” are to blame, according to the Californian automaker.

Most likely, NHTSA will mainly investigate whether the system is generally working to create the so-called “false sense of safety,” leading owners to overestimate its capacity. A month before the fatal crash, Joshua Brown prized the Autopilot for saving him in a near miss situation that was caught on video, so obviously he had high trust into the system. So high, in fact, he was watching a movie right before the fatal crash, according to the driver of the truck.

As a final note, as Tesla pointed out, this is the first tragic accident with a Tesla autonomous or semi-autonomous vehicle “in just over 130 million miles where Autopilot was activated.” Compared to regular vehicles, the Autopilot is still safer statistically speaking, as there’s a fatality in a regular car every 94 million miles in the U.S. and one every 60 million miles worldwide.