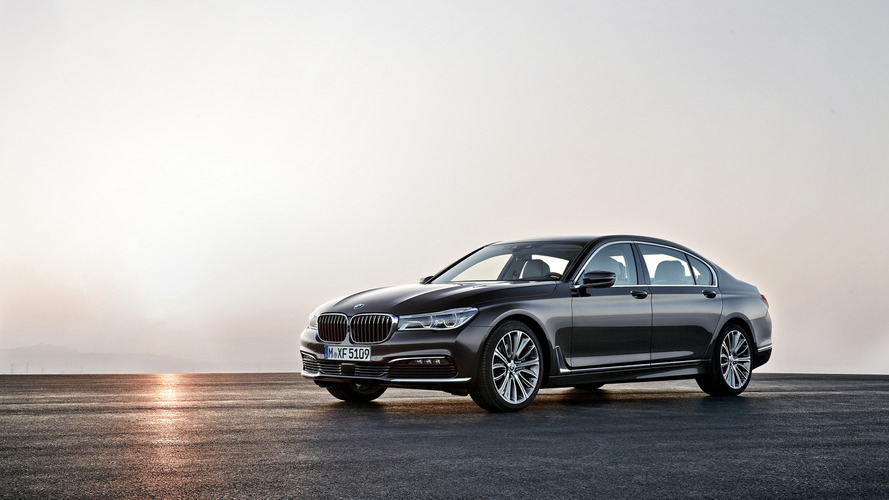 Autonomous driving system will likely use an Intel processor and Mobileye software.

BMW is getting serious about autonomous driving technology as Reuters is reporting the automaker will soon announce an alliance with Intel and Mobileye.

Details are limited but the three companies are set to hold a press conference on Friday that will be attended by BMW Chairman Harald Krueger, Intel CEO Brian Krzanich, and Mobileye Chairman Amnon Shashua.

The presence of the high-profile executives is telling but the exact specifics remain unclear  However, speculation suggests the companies will announce plans to develop an autonomous driving system which uses an Intel processor as well as Mobileye software and sensors.

BMW and Mobileye have been working together for nearly a decade and the German automaker is expected to be one of five companies that will use Mobileye's fourth-generation safety system starting in 2018.

Bigger advances are expected in the future as Mobileye Chief Financial Officer Ofer Maharshak recently said the first fully autonomous car could be launched in 2021.  The executive hinted the car is "going to be probably announced in the coming weeks" so it's possible he was foreshadowing tomorrow's press conference.