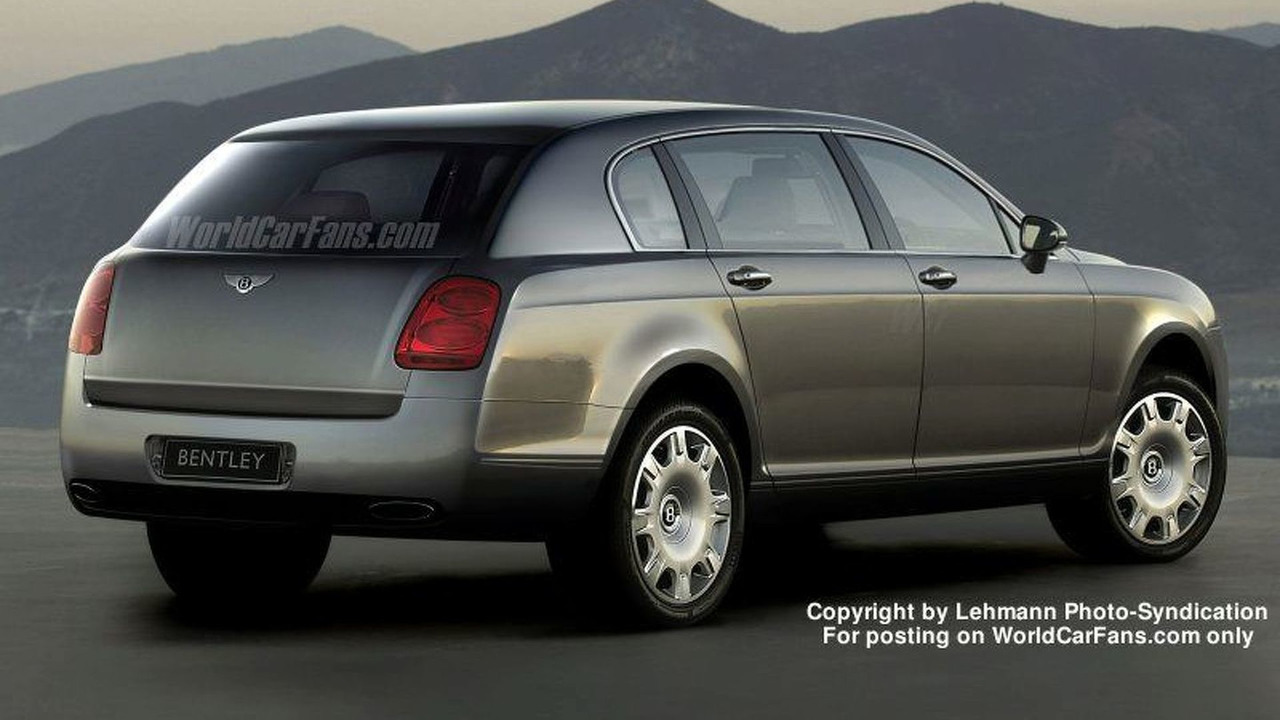 According to insider information the famous Volkswagen-owned British car maker Bentley is about to go off road. Dubbed “Cross Continental” the new model is set to rival the Porsche Cayenne, VW Touareg, Cadillac Escalade and Lincoln Navigator.

Hardly known, but the first steps into the SUV market were already made by Bentley years ago when they built just one Range Rover-based 4x4 named Dominator for some very rich and famous celebrity – back then.

Now that the luxury SUV market does not show any signs of slowing down but rather keeps going, Bentley is about to develop a genuine production 4x4 SUV, this time based on the next generation VW Touareg-Porsche Cayenne platform. Development of this platform is currently being tested by using various existing Cayenne mules. The Bentley 4x4 SUV is expected to be powered by a 6.0 litre Twin Turbo W12 engine from the Bentley Continental GT delivering 560 HP.

Its estimated price tag is 120.000 British Pounds. Speculations suggest that at least a concept car for the new model could debut at the 2007 Frankfurt Motor Show.

The photos are showing: