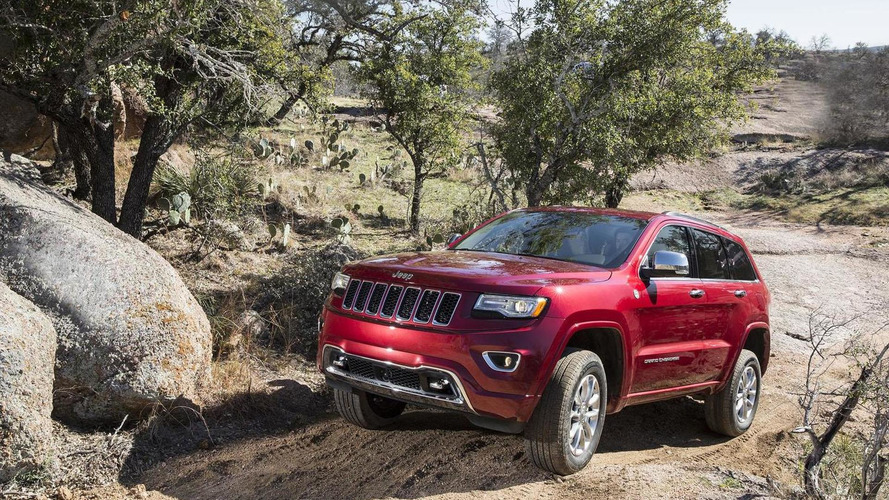 The automaker already issued a recall for these vehicles.

NHTSA began its investigation on February 3, 2016, into the 2012-2014 Chrysler 300, 2012-2014 Dodge Charger, and 2014-2015 Jeep Grand Cherokee. These vehicles all have an eight-speed automatic gearbox with a monostable gearshift that rocks back and forth when drivers select a gear, rather than physically moving to a new location. If owners incorrectly think they are in Park, then they could leave the vehicle, and it could roll away.

On April 22, 2016, FCA announced a recall to fix 1.1 million affected vehicles worldwide, including 811,586 in the U.S. At that time, the automaker was aware of 41 injuries from the problem. The fix was a software update that put the models in Park, even if the driver accidentally didn’t shift into that gear. According to the Associated Press, the FCA sent a letter to owners on June 24 telling them how to schedule the repair. To avoid the problem in the future, the company switched to a more conventional gearshift design in the 2015 model year Charger and 300 and the 2016 Grand Cherokee.

FCA’s recall shot to national attention after the death of Star Trek actor Anton Yelchin. He was driving a 2015 Grand Cherokee when the SUV allegedly rolled backward into him and pinned the 27 year old against a brick pillar. The coroner ruled the incident an accident, and the automaker has been investigating whether the fatality had a link to this safety campaign.

A pending class-action lawsuit alleged FCA knew the monostable shifter could confuse drivers, and the company hid that information. The case further claims a loss in resale value for the affected vehicles because of this problem.

On June 10, 2016, Maserati recalled 13,092 units of the 2014 Quattroporte and Ghibli with eight-speed automatic gearboxes in the U.S for possible confusion about the monostable shifter. The Italian automaker had no reports of accidents or injuries from this problem in its products, though.

All Products Associated with this Investigation

On April 22, 2016, Fiat Chrysler Automotive US LLC, (FCA) submitted a Defect Information Report (DIR) to NHTSA regarding a defect that could result in unattended vehicle rollaway with the engine running in approximately 811,586 model year (MY) 2012 to 2014 Dodge Charger and Chrysler 300 vehicles and MY 2014 to 2015 Jeep Grand Cherokee vehicles equipped with 8-speed transmissions and a monostable gear selector (NHTSA Recall #16V-240, FCA Recall #S27). According to FCA's DIR, "The existing strategies built into these vehicles to deter drivers from exiting the vehicle after failing to put the transmission into PARK have not stopped some from doing so. Drivers erroneously concluding that their vehicle's transmission is in the PARK position may be struck by the vehicle and injured if they attempt to get out of the vehicle while the engine is running and the parking brake is not engaged." The vehicles recalled by FCA are equipped with Monostable electronic ("shift-by-wire") gearshift assemblies supplied by ZF Group (see Figure 1). The subject Monostable shifter has a single neutral position that it snaps back to when the driver releases the shift knob. Although the Monostable gearshift has the familiar appearance of a conventional console mechanical gearshift assembly, it has an unfamiliar movement that does not provide the tactile or visual feedback that drivers are accustomed to receiving from conventional shifters. Consequently, the driver must take additional time to verify that the desired gear position was achieved by checking the PRNDL display on the shift knob or the Electronic Vehicle Information Center (EVIC) display.