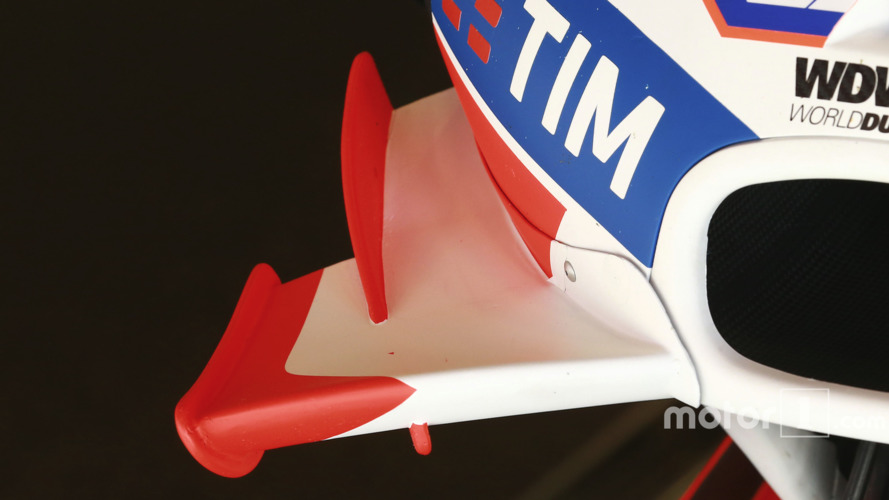 MotoGP’s Grand Prix Commission has revealed it is to ban the use of aerodynamic wings from the series in 2017 – but will allow them to be used for the rest of this season.

The Commission unanimously agreed that, with effect from the 2017, the use of aerodynamic wings in the MotoGP class will be banned.

The actual regulation will replicate those for the Moto3 and Moto2 classes where the use of wings is already prohibited.

Wings that comply with current technical regulations may continue to be used for the remainder of the 2016 season.

The winglets, the use of which was pioneered by Ducati, have been a constant source of disagreement in the MotoGP paddock during the early stages of the season.

A number of riders have suggested that they were both unsafe and a problem for the aesthetics of the bikes, although Ducati's Andrea Iannone subsequently rubbished criticism of winglets as jealousy.