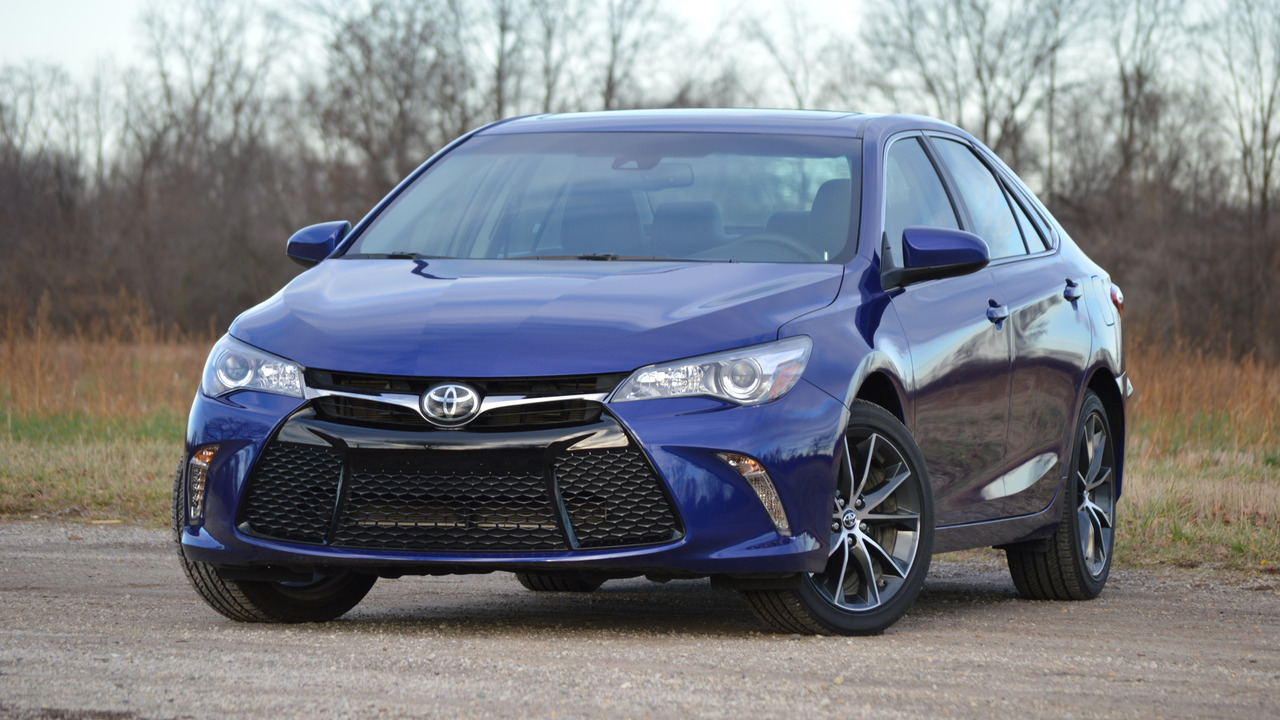 The Toyota Camry is the most American-made vehicle someone in the United States can buy in 2016, according to research by Cars.com. However, a different, recent study claims the Chevrolet Traverse, Buick Enclave, and GMC Acadia tie for the same honor. Which report is right? It’s a matter of how you define the nebulous concept “American made."

Cars.com’s American-Made Index stipulates a model must have at least a 75-percent domestic parts content to even make the list. This year eight vehicles are eligible. Below the Camry the ranking goes: Honda Accord, Toyota Sienna, Honda Odyssey, Honda Pilot, Chevrolet Traverse, GMC Acadia, and Buick Enclave.

Cars.com’s methodology evaluates vehicles on a model-by-model basis. The report tallies the list by looking at where assembly takes place, the percentage of domestic parts, and checks the sales in the U.S.

The other study from American University’s Kogod School of Business puts General Motors’ three crossovers at the top and has 17 other models from the company in the top 10. The Honda Accord comes in fifth place, and other Honda and Toyota products tie for eighth. To determine a vehicle’s ‘Americanness,’ Kogod factors in the location of an automaker’s headquarters, its assembly location, where the R&D happens, and the source of the parts.

Cars.com admits, “in today's global economy, there's no easy way to determine just how American a car is.” The disparate results in these two investigations show that statement's truth. Neither result is inaccurate, and these lists are simply two ways of looking at the same issue. Cars.com's numbers stress employing American workers and being a success in showrooms. Conversely, Kogod places a bigger emphasis on whether the profits stay in the U.S. after a model sells.