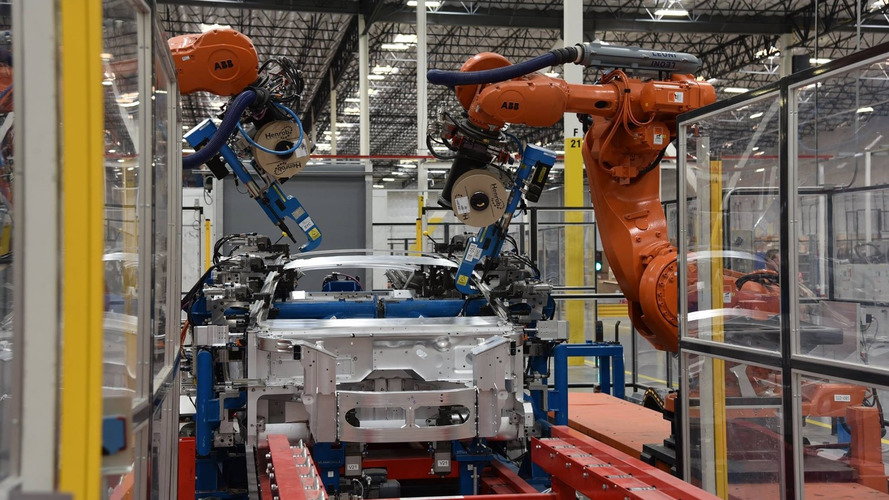 Ahead of a summer reveal, the eco-friendly luxury sedan has entered prototype production.

The Fisker Karma has been dead for a few years, but now it’s back with a different name and the people behind it are promising it’ll be reliable this time around. While the original Karma was made in Finland, the Revero is going to be manufactured by Karma Automotive at a brand new 550,000-square feet factory in Moreno Valley, California where the very first prototype rolled off the assembly line recently.

It’s going to be revealed in full later this summer and will have “huge, serious, major upgrades throughout the electronics systems, wiring, charging, battery” compared to its predecessor which was far from being reliable. BMW will be in charge of providing Karma Automotive with the powertrain components as well as bits and pieces related to battery recharging.

According to Jim Taylor, chief marketing officer, the design will be essentially carried over from the defunct Fisker Karma. A camouflaged prototype spotted recently testing on public roads serves as a confirmation the car’s appearance will remain just about the same. Most likely that’s going to be the same case with the interior cabin which won’t go through any significant changes for the rebranded model.

Word on the street says Karma Automotive will set a starting price of around $135,000 for the 2017 Revero, thus making it significantly more expensive than its predecessor. 100 workers will be in charge of putting together the car at the factory in southern California which will have a maximum production capacity of 3,000 units annually.

Further down the line, the Atlantic concept could morph into a production car as a smaller and more affordable alternative to the Revero.