Brexit could cause billions in profit loss for automakers 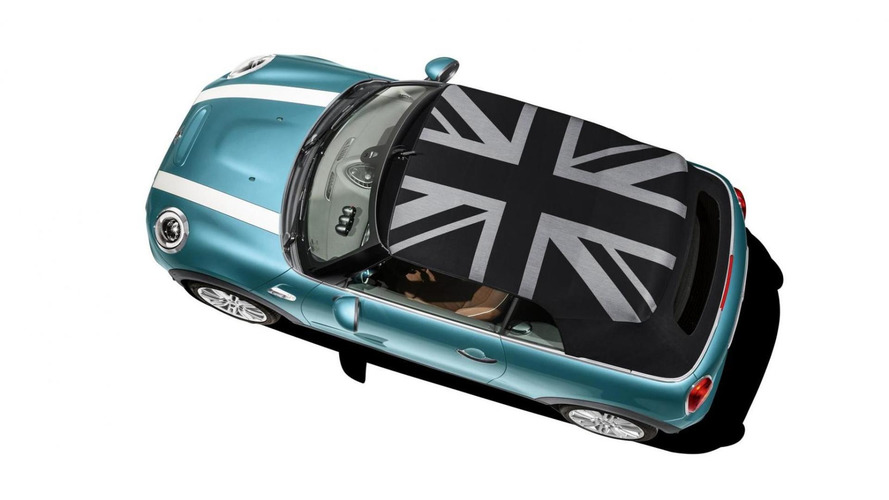 Industry analysts predict the aftermath of U.K.'s decision to leave the European Union.

A historic vote no doubt, United Kingdom’s desire to separate from the EU is expected to have significant repercussions in the car industry. Experts are estimating automakers will see their profits go down by billions of dollars while annual sales of new cars will shrink by almost one million units in the next three years.

According to an analysis made by LMC Automotive, the vote could have a serious impact on new-car sales which could drop by 120,000 in the U.K. this year. Moreover, deliveries of new vehicles could fall by 400,000 in each of the next two years. “Brexit” will affect not only car sales, but also new investments taking into account automakers won’t be eager to inject money in times of uncertainties. For the same reason, companies will likely postpone hiring new people.

Another analysis, this time made by Evercore ISI, refers to an €8 billion ($8.9B) earnings drop for automakers in the next two years. The analyst firm has already reduced its U.K. sales forecast through 2017 by 14 percent since it believes people will likely withhold from making such significant purchases given the new unclear context. Evercore ISI's Arndt Ellinghorst predicts PSA, VW, and Ford will suffer the most from U.K.’s decision to detach from EU.

Speaking of automakers, Daimler CEO Dieter Zetsche said last Friday “This is not a good day for Europe -- and in my view, certainly not for the U.K.” He went on to specify that “geographically, the country may be an island; politically and economically, it is not.”

As for Jaguar Land Rover, sources close to the company said before the referendum that a vote in favor of a “Brexit” would slash about £1 billion from JLR’s earnings by 2020.

At Ford, the main priority right now is to ensure a “stable trading environment” in order to maintain the company’s operations in U.K. “strong and sustainably profitable.”

To avoid paying tariffs on cars sold in the country, General Motors hopes U.K. will remain a part of the European Economic Area (EEA) because otherwise it would seriously impact profits.

Nissan has not issued an official comment post-“Brexit,” but before the referendum CEO Carlos Ghosn expressed his desire to see the U.K. continue as a member of the European Union.

Mini’s and Rolls-Royce’s parent company BMW did not wish to make any predictions, saying that it’s too soon to know the consequences of the voting.

It remains to be seen what will happen in the aftermath of U.K.’s decision to separate from the EU, but one thing is for sure, it will affect all major automakers to some extent.