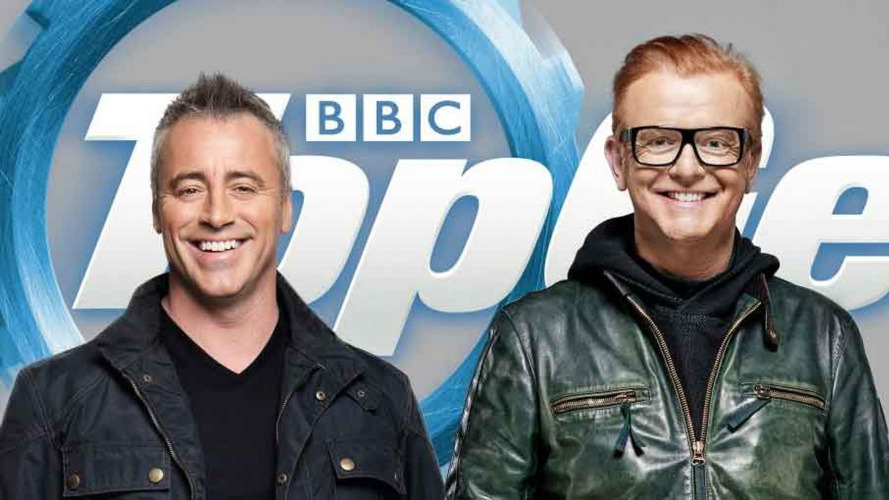 It seems Matt LeBlanc has had just about enough of Chris Evans’ “rudeness and frosty attitude,” threating to leave the BBC if Evans is not going to be dropped from the show. Filming for the new series will reportedly kick off in September, but it’s unclear at this point if both LeBlanc and Evans will be on set. BBC is expected to pick between the two, but that’s not the only problem, as a source close to the matter told The Sun “the team does not gel at all, and the atmosphere between the presenters is decidedly frosty.”

If we were to rely on the rumor mill, Evans is apparently very hard to work with and makes the other presenters feel uncomfortable. The same British publication cites someone who was on stage during filming and saw what was going on: “On one occasion this month he even pretended to bump his head against a wall in frustration when Eddie Jordan kept fluffing his lines.”

To make matters worse, Evans is apparently jealous of the praise Chris Harris and Rory Reid have received and he is avoiding as much as possible to mingle with the rest of the cast while backstage.

The future of Top Gear UK does indeed look grim if we take into account the show’s decreasing popularity. For the first episode of series 23, around 4.4 million people turned in to watch the show in order check out the new format. With each passing episode, the element of novelty started to fade away and it had an impact on viewing figures, dropping to 2.8M for episode 2, 2.4M for episode 3, and 2.3M for episode 4. The numbers for last night’s episode are not in yet, but we wouldn’t hold our breath for a big boost, especially since some say it was the dullest episode of the series.