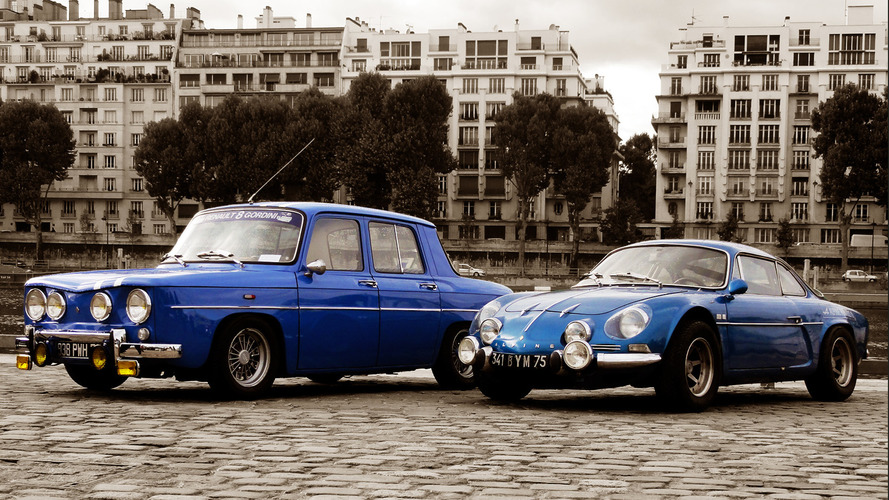 Vehicle 30 years old or older will be allowed.

Starting from next Friday, July 1, Paris will effectively ban vehicles older than 1997 to enter the city between 8 AM and 8 PM, Monday through Friday. The capital of France wants to combat the rising air pollution levels, and the new law will get even stricter with time, as in 2020 it will also affect vehicles registered before 2011.

Classic car fans will probably be happy to hear the city officials will exempt historic vehicles from the ban. This information was rumored several times in the last weeks, but now it was confirmed by Fédération Française des Véhicules d’Epoque (FFVE), the French arm of the Fédération Internationale des Véhicules Anciens (FIVA).

According to the official site of the organization, vehicles older than 30 years wearing a Carte Grise de Collection registration sticker, or a collector's' sticker, will be allowed in the city every day, at any time. Basically, this means the so-called Youngtimers, retro cars less than 30 years old, won’t be able to enter the city, but further meetings are already scheduled for possible extension of the exemption.

“I would imagine it happens differently in each city,” Gautam Sen, FIVA vice president of external relations, commented. “But everybody is kind of waiting for the Paris Accord, if you can call it that. Once the Paris agreement is on paper, I’d like to take that to Delhi and say, ‘This is what Paris is doing.'”

Source: FIVA via Hemmings; Photo by DouD on Flickr