Mitsubishi predicts $1.4B loss in wake of fuel economy scandal 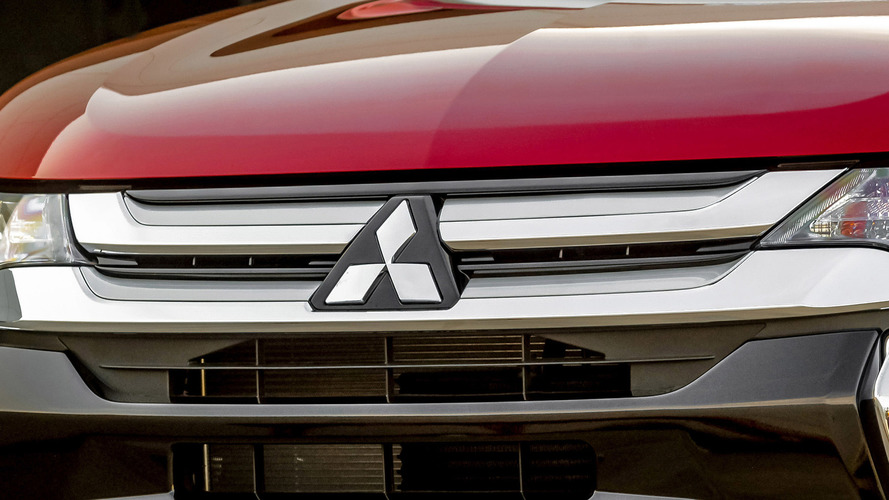 Sales in Japan could drop over 40 percent.

Mitsubishi Motors’ fuel economy scandal will continue to wreck financial havoc on the automaker next year. In a newly published forecast, the company predicts it will post a net loss of 145 billion yen ($1.4 billion) in income for the fiscal year that will run from April 2016 to March 2017. Global vehicle sales will drop to an estimated 962,000 units, down 8 percent. Volume will suffer the worst in Japan where deliveries will fall an anticipated 41 percent to 60,000 units.

Mitsubishi’s scandal began in April when the automaker admitted to falsifying the fuel economy for some micro cars on the Japanese market, and a few days later the company said it had been using improper testing methods since 1991. In some cases, engineers calculated the figures on paper from inaccurate data rather than doing real-world evaluations.

In the last fiscal year, Mitsubishi posted a net income profit of 72.6 billion yen ($695 million). However, the company estimated that the fuel economy scandal cost it 205 billion yen ($2 billion) in the same period. That figure includes $479 million in payments to affected owners, the loss of sales, and covering the expenses for furloughed workers at its minicar plant.

In the wake of the scandal, Nissan bought a 34 percent stake in Mitsubishi Motors. The buyout keeps the embattled automaker is business for now. However, the new forecast indicates a rough road ahead for the company.