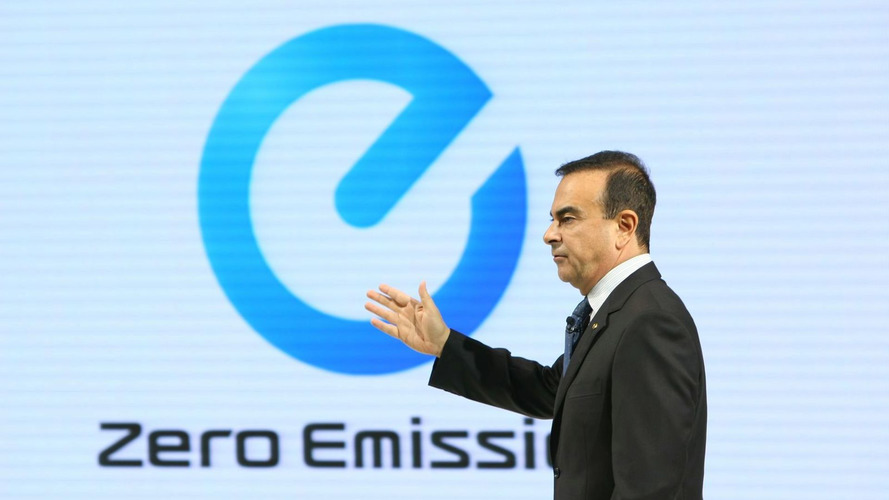 French shareholders had criticized his pay as CEO of Renault.

Nissan CEO Carlos Ghosn earned 1.07 billion yen ($9.6 million), an increase over his 1.04 billion yen compensation for the year ending March 31, 2015, according to Bloomberg. His salary comes after controversy over how much he would be paid by Renault, Nissan’s partner company for which Ghosn also serves as CEO.

Earlier this year, Renault shareholders opposed a compensation package for Ghosn totaling €7.2 million ($8.1 million); the Renault board ignored the opposition, prompting the French government to consider stepping in to rein in the executive’s pay. The French government has nearly a 20-percent stake in Renault. Renault also holds a 43.7-percent stake in Nissan as part of the automakers’ partnership.

Ghosn’s slight compensation increase comes after Nissan profits rose last year; the automaker is currently in the process of purchasing a 34-percent stake in Mitsubishi.

“We created significant forward momentum in 2015,” Ghosn said in a speech at Nissan’s shareholder’s conference today. “I expect that 2016 will be another year of progress. Once again, Nissan is poised for record sales.”