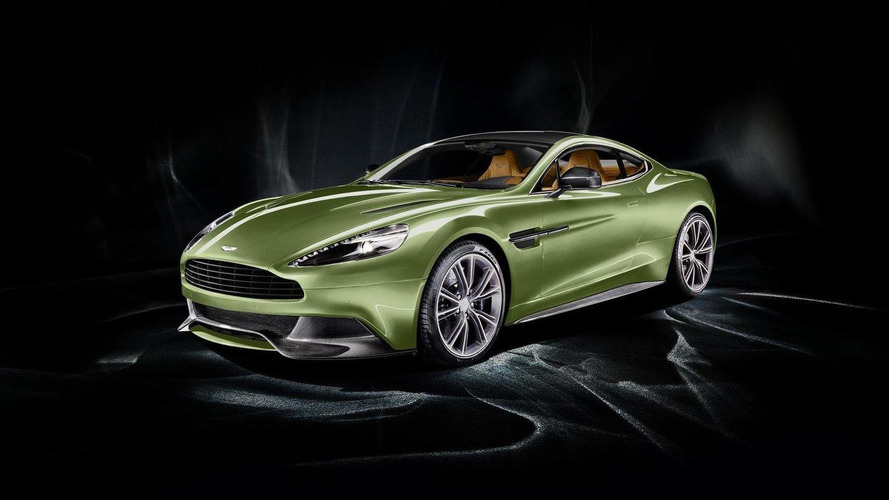 Next Vanquish getting DB11's turbo heart, but with more power.

Introduced earlier this year in Geneva, the Aston Martin DB11 makes use of a biturbo 5.2-liter V12 engine which churns 600 horsepower (447 kilowatts). With this being a brand new engine, you can imagine there’s plenty of room to up the power ante. It seems the first model to use a beefier iteration of the engine will be the next-gen Vanquish due to arrive in 2018 if we were to rely on a report published today by Auto Express.

The British magazine has learned from AM’s Chief powertrain engineer Dr Brian Fitzsimons the new V12 mill has been “proven to 820 hp” while undergoing testing. He went on to specify the experts from Gaydon have figured out “very elegant solutions” to keep the emission to a somewhat low level for such a huge engine.

While that doesn’t necessarily mean the Vanquish will indeed pack an 820-hp punch, it is a sign the next generation will deliver significantly more power than the outgoing model which has 568 hp from a naturally-aspirated unit. AE mentions the output will easily surpass 700 ponies thanks to the addition of turbochargers and the final number could be close to the 769 hp offered by the mighty Ferrari F12tdf.

Interestingly, Fitzsimons revealed the new biturbo V12 engine has been developed from day one to accommodate electrification as a way to allow Aston Martin fight the stricter emissions regulations. The man in charge of AM’s engines mentioned he can deploy the new tech whenever he wants, but didn’t say exactly when it will actually happen.

The new V12 unit developed by Aston Martin will be joined by another turbocharged engine in the near future, Mercedes-AMG’s biturbo 4.0-liter V8. The new Vantage coming next year will be the first Aston to get power from Affalterbach and it will likely be joined by other models further down the line.