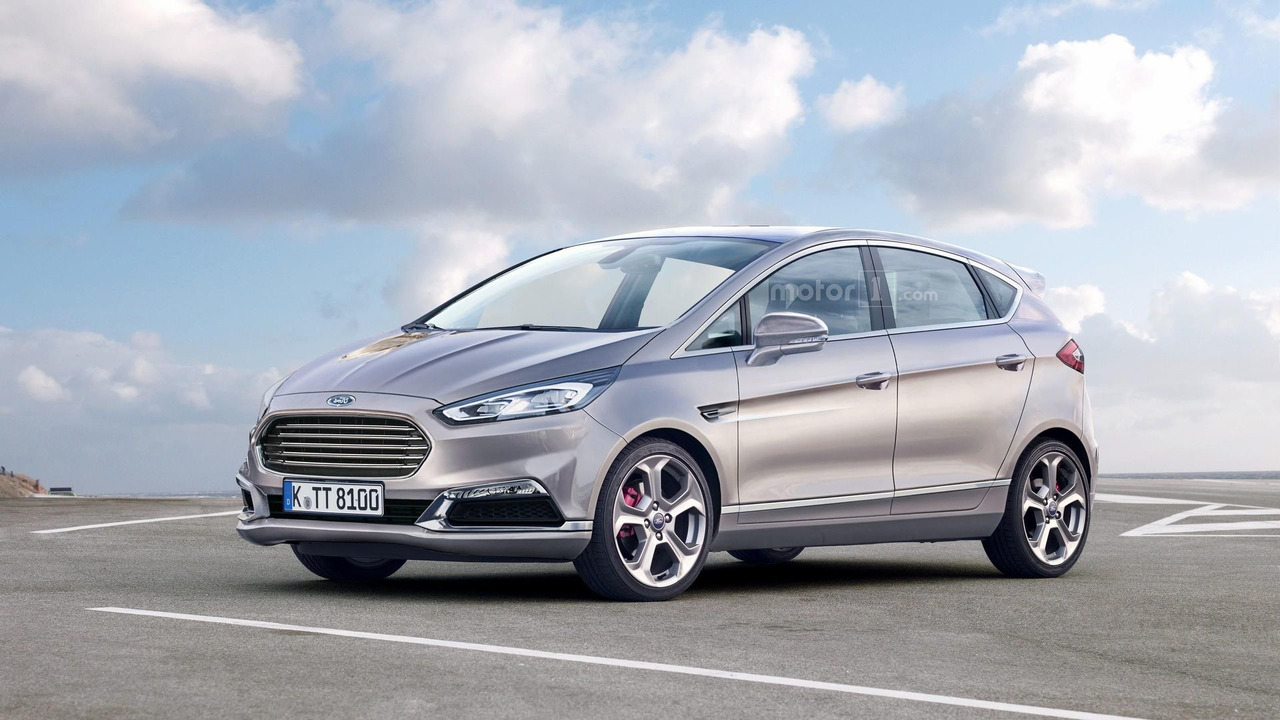 Seventh-generation supermini coming next year with a larger footprint and a higher price tag to match the quality boost.

We spotted the all-new Fiesta a couple of weeks ago undergoing testing in Europe and now we are trying to imagine what was hiding underneath the prototype’s camouflage. The disguise wasn’t able to mask the supermini’s increased size which will pay dividends in terms of interior cabin comfort as the stretched wheelbase will boost legroom.

Ford now has the KA+ acting as its smallest model in the lineup, so it makes sense the next Fiesta is growing in size. Along with the increased footprint, the ever so popular supermini is moving more upmarket since reports originating from U.K. are indicating a boost in refinement and quality. That means we should expect more soft-touch materials, better sound insulation, more tech, and other tweaks to give the 2017 Fiesta a more premium feel.

That should be noticeable on the outside as well since the design is expected to be more refined compared to the outgoing model and this should help the next Fiesta distance itself from the more humble and cheaper Indian-built KA+. Needless to say, these upgrades will obviously command a premium over the current car, but Ford needs to be careful not to overdo it since the competition in the supermini segment is fierce.

As far as hardware is concerned, the rumor mill indicates Ford is planning to sell its popular model exclusively with turbocharged three-cylinder engines. It is believed the new Fiesta will ride on an updated version of the current model’s chassis rather than switching to all-new underpinnings. If that’s true, Ford is saving a significant amount of R&D money which is likely being used for increasing the quality of the interior and adding new technology.

On the gadget side, expect the current car’s plethora of buttons to be replaced by the SYNC3 infotainment with a generous touchscreen display. An assortment of safety and assistance systems will be available to further express the Fiesta’s repositioning as a more upscale model in the challenging supermini market.

Look for the 2017 Fiesta in the first half of next year, quite possibly at the Geneva Motor Show in March.