2018 Ford Mustang to get ten-speed auto? 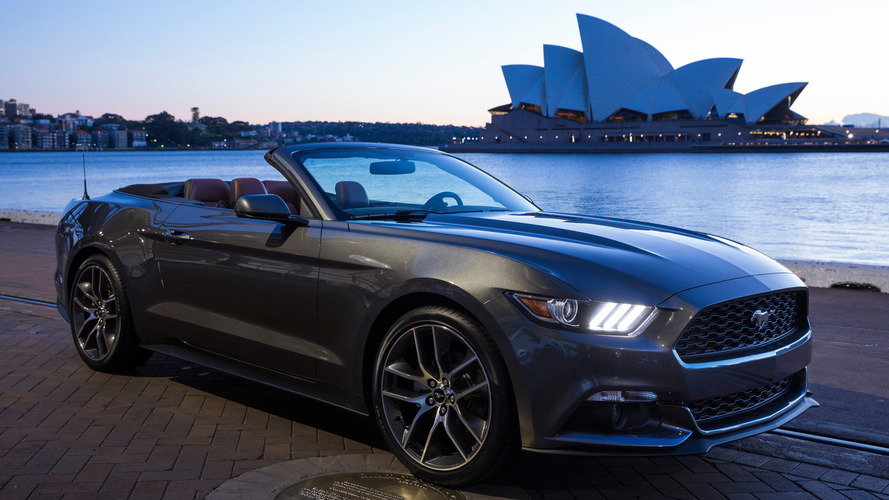 America's beloved pony car is kicking it into high gear.

Courtesy of our friends at Mustang6G.com, now we know the Mustang will most likely receive a ten-speed automatic transmission. The piece of information came to them via a dealership employee that noticed the ten-speed ‘box listed in an online parts catalog from Ford. While the Blue Oval company has not confirmed the info, the leak appears to be legit and we should expect the transmission to be offered starting with the 2018 model year.

Ford already has a ten-speed for the 2017MY 3.5-liter V6 F-150 workhorse and it will soon be available in the 2017MY Chevy Camaro ZL1 since the transmission is the result of a joint effort between General Motors and Ford. The one in the 2018 Mustang will obviously receive different calibration to better suit the pony car which is expected to become thriftier thanks to the extra gears. In addition, it should be able to change gears considerably faster if we take into account Chevy said recently the 10-speed transmission in the latest Camaro ZL1 is quicker than Porsche’s PDK.

The 10R80 transmission was listed in the online parts catalog for the S550 Mustang and even though it was not linked to any model year, most likely it will arrive for the 2018MY along with other upgrades. The same folks from Mustang6G are saying the model year change will come with several cosmetic tweaks, new feature and options, along with some revisions under the hood to keep the car fresh and competitive.