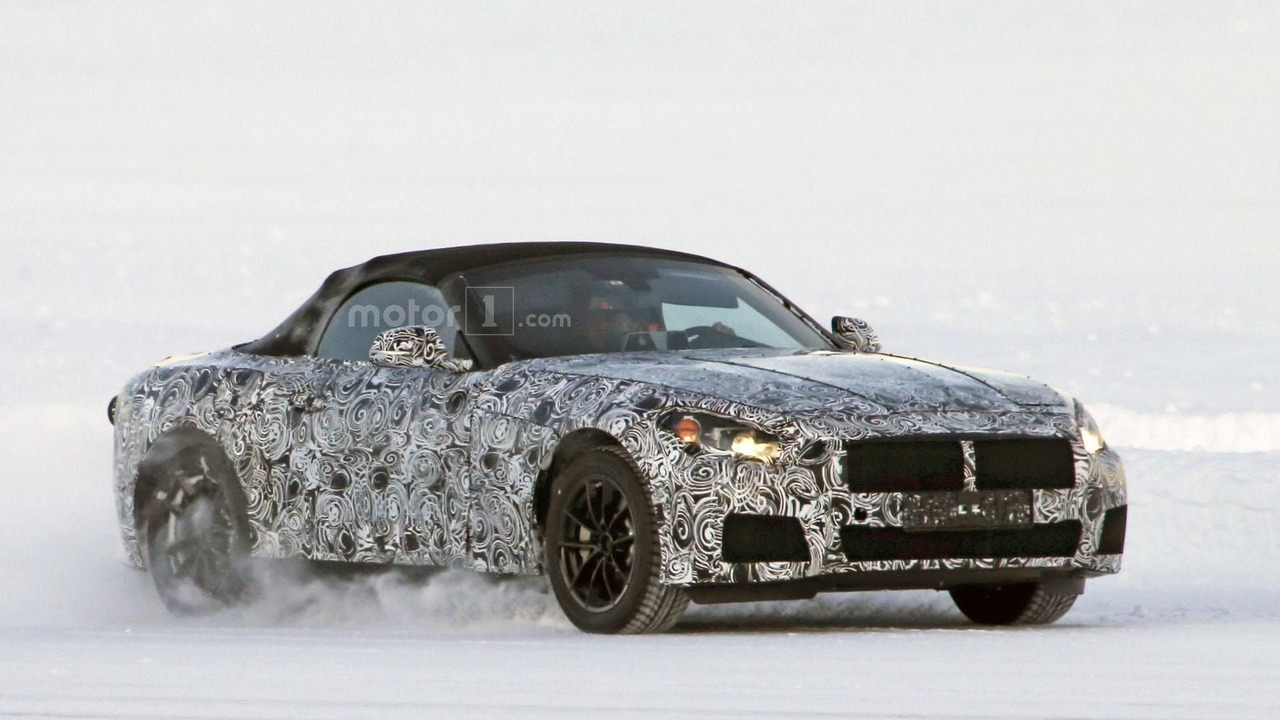 The companies might take divergent paths for their respective models.

BMW and Toyota are still laboring together to develop a shared sports car, and new details hint at what the companies are planning. The project could result in a simpler roadster for the German automaker's lineup. Conversely, the Japanese company might aim more upmarket with its upcoming creation.

The current Z4 is getting stale since its 2009 launch, and BMW might take a back-to-basics approach for the successor. For example, spy shots show the Bimmer testing in the arctic with a fabric roof, rather than the current model's retracting hardtop. According to Road & Track, the leader of the company's M2 project also indicates the high-performance division doesn't plan to create a hotter version of the new model.

Toyota's product would be a coupe and possibly revive the Supra name. According to Road & Track, using a shared scalable platform also lets the brand create a larger vehicle than BMW. Under the hood, the new model would reportedly have a turbocharged inline six, and the range-topper would attach a plug-in hybrid to the engine.

Magna Steyr has allegedly partnered with BMW and Toyota to handle manufacturing at its facility in Graz, Austria. Production would begin in 2018, which means the final versions might debut sometime next year.