AI could be here in 5 years, Toyota robotics boss says 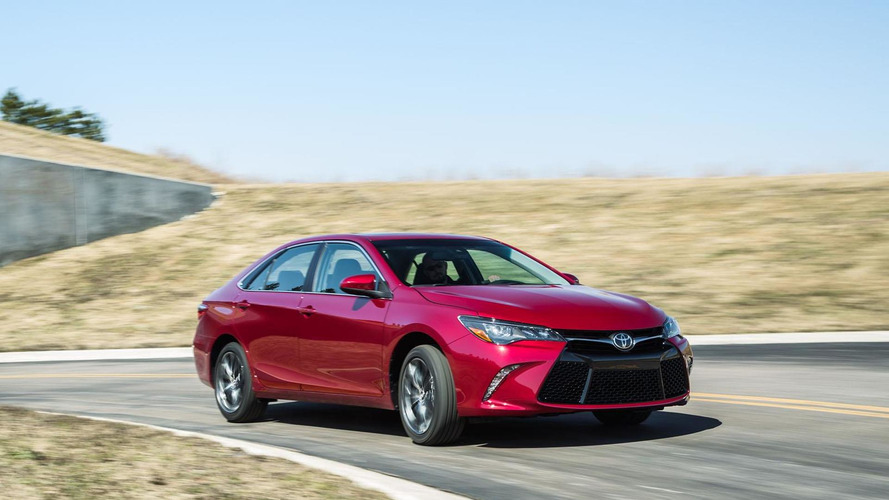 Will pave the way for high-tech autonomous driving systems.

Our robot overlords could be just around the corner as the CEO of the Toyota Research Institute has revealed the company's $1 billion investment into artificial intelligence will likely start showing results within five years.

While we probably won't have to worry about Cylons or Terminators anytime soon, Dr. Gill Pratt said the first AI applications will likely be safety features developed for use in models from Lexus and Toyota.  The company is keeping details under wraps but Toyota has previously set a goal of developing a car that can drive itself on highways by the start of the 2020 Summer Olympics Games in Tokyo, Japan.

Despite his cautious optimism, Pratt noted "It is very important to understand that what we are doing has high risk and that some of our efforts will not be entirely successful but we expect some of them to be very successful."

In the long term, Pratt believes we can expect to see bigger technological advances. These may include robots that can assist users in their home and fully autonomous cars that can drive themselves.  Speaking of the latter, Pratt said "Someday, these cars will be safe enough that children could go from one place to the other" without needing a parent to drive.