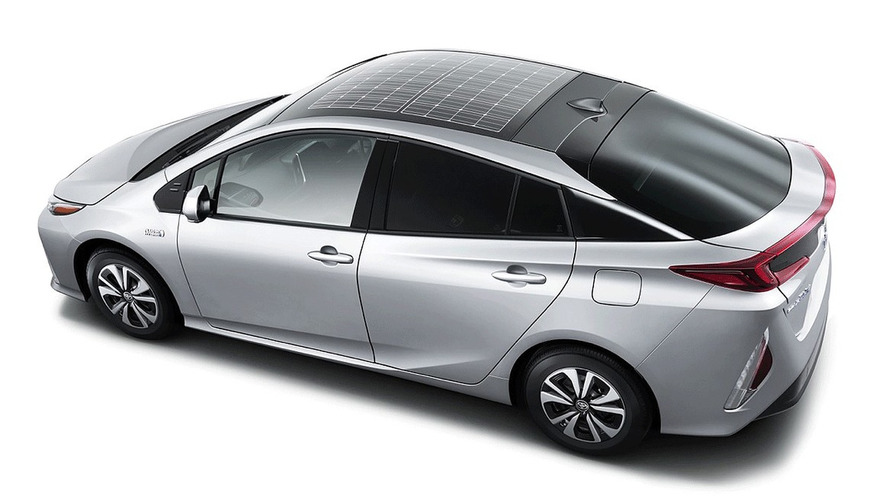 Toyota introduced the 2017 Prius Prime at the New York Auto Show in March, but there was no sign of a solar roof option. Now we know why. It’s because the U.S. version of the Prius plug-in hybrid will not get the optional equipment upon launch. The solar roof is going to be available at first in Japan and Europe, but the car’s chief engineer Koji Toyoshima says the plan is to offer the optional kit in United States for both the standard Prius and its plug-in counterpart.

The reason why it won’t be available stateside upon launch relies on the fact the solar panels are installed on reinforced glass sheeting which does not pass the stricter rollover crash tests in United States. Toyota admits it does not have the necessary technology to laminate the photovoltaic cells in a resin which would withstand in a rollover, but the good news is it’s working on a solution which will allow the company to offer the solar roof option in the U.S.

Speaking at the model’s launch in Japan (where it’s known as the Prius PHV), Toyoshima expressed his desire to have the photovoltaic cells on sale in the U.S. in the model’s life cycle.

While the third-gen Prius was available with a solar roof, it was only good for powering the car’s ventilation system when it was stationary. In the new model, the system is significantly more versatile since it can fill up the battery and provide electricity to the headlights, taillights, power windows, and the air conditioning. As a matter of fact, Toyoshima says the solar roof will improve the Prius’ efficiency by as much as 10 percent.

The Prius Prime is programmed to hit U.S. dealers this fall and will attempt to lure in buyers in the market for a green car with a Toyota-estimated 120+ MPGe and a 22-mile EV range, also estimated. 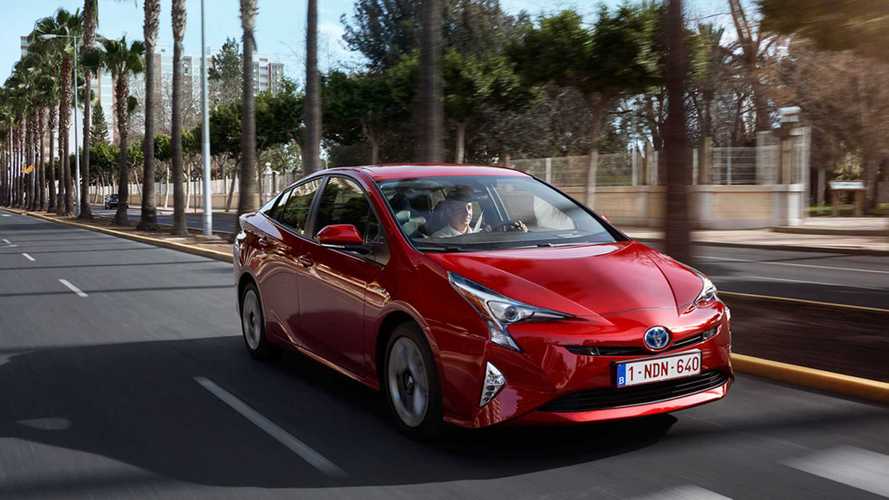