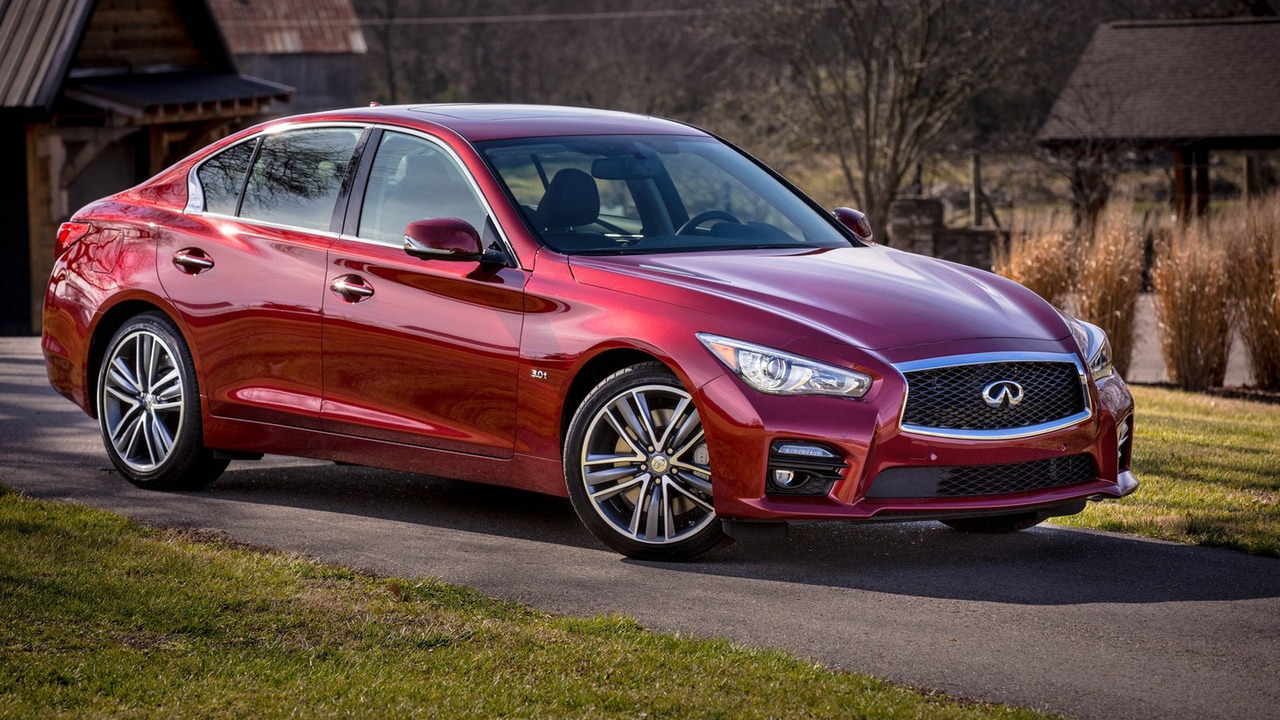 Reprogramming the ECU fixes the problem.

Infiniti will recall 60,000 examples of the 2014-2016 Q50 across the world because of a potential problem with the Direct Adaptive Steering system’s ECU. The total figure includes 28,100 models in the United States and 3,800 in Canada. According to Reuters, there are 6,894 affected vehicles in China, including the standard- and long-wheelbase versions there.

“In certain rare circumstances, just after starting the vehicle, a software issue in the Direct Adaptive Steering system’s ECU can lead to a lack of steering responsiveness and change in turning radius,” Infiniti spokesperson Kyle Bazemore said in a statement to Motor1. He didn’t have data whether this issue had caused any accidents, injuries, or fatalities.

Infiniti will begin notifying customers in the U.S. later in June and through July. Dealers will reprogram the ECU to fix the problem.

Direct Adaptive Steering eliminates the direct connection between the steering wheel and the road. Instead, it uses sensors and actuators to interpret the driver’s inputs and control the front wheels. When the model debuted, Infiniti said the tech offered a more luxurious ride by eliminating vibration through the steering wheel, but the setup garnered complaints from critics for feeling too artificial. The automaker upgraded the system for the 2016 model year to have a feeling closer to a conventional setup.

Infiniti is committed to the safety, service and satisfaction of our customers and their passengers. We are conducting a voluntary safety recall campaign on certain 2014-2016 Infiniti Q50 vehicles equipped with the Direct Adaptive Steering to reprogram the system’s electronic control unit (ECU). The campaign is being conducted in all markets where the subject vehicles are sold. In certain rare circumstances,  just after starting the vehicle, a software issue in the Direct Adaptive Steering system’s ECU can lead to a lack of steering responsiveness and change in turning radius. Infiniti plans to begin notifying customers in June-July and the remedy will be carried out at no cost to the customer.