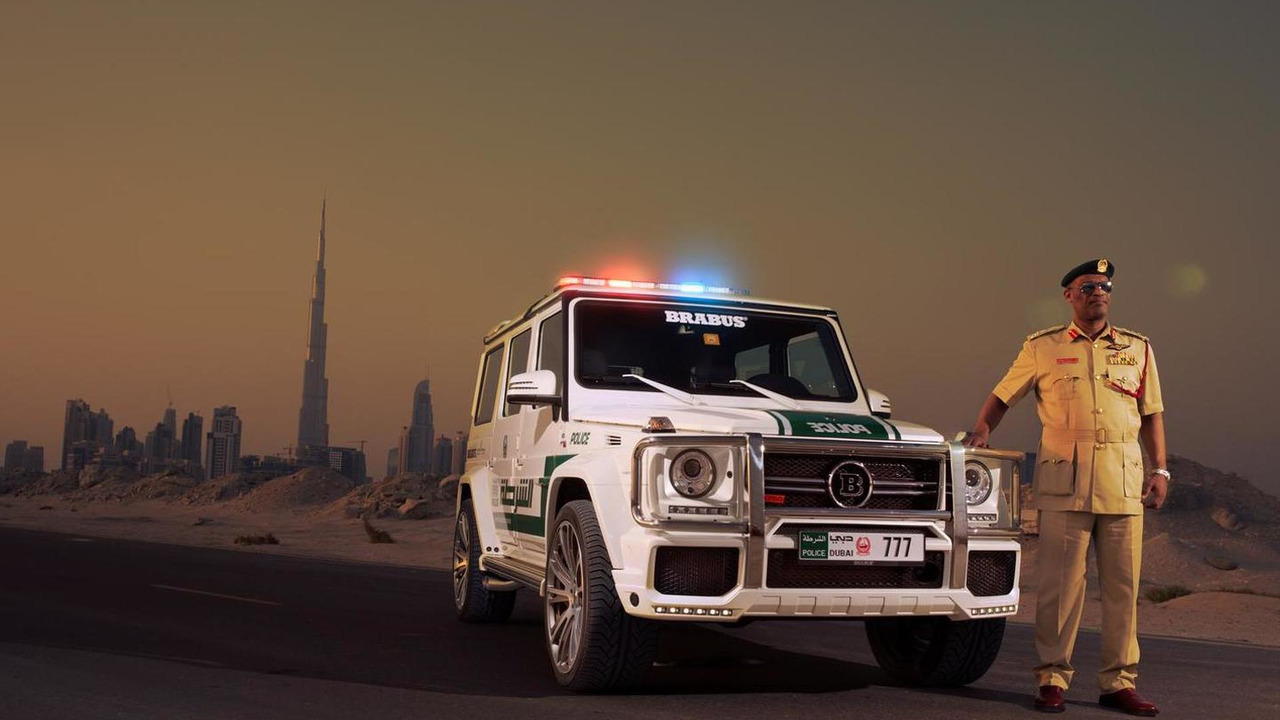 The seized vehicles could go up for auction.

Dubai in the United Arab Emirates is famous for the exotic vehicles on the city’s roads, and even the police have an amazing fleet of supercars, including a Bugatti Veyron and Porsche 918 Spyder. However, a recent crackdown shows that wealthy citizens there must be careful about how they use their cars’ prodigious horsepower. The authorities recently boasted on Facebook about seizing 81 vehicles for reckless driving. According to the English edition of Al Arabiya some of the owners were allegedly young street racers, and the cops caught them doing up to 186 miles per hour.

Despite the high speeds, these scofflaw drivers tried to be somewhat sneaky. According to Al Arabiya, some of them would race without their headlights to evade police attention. The cops also reported speeders would remove their vehicle’s license plate to avoid identification.

Owners now have three months to pay the equivalent of $27,000 per car or $13,600 per motorcycle to get their property out of impound. If they don’t fork over the cash in that time, the cops can auction the vehicle off. However, if you own a supercar capable of 184 mph, writing the five-figure check might not be much of a punishment.