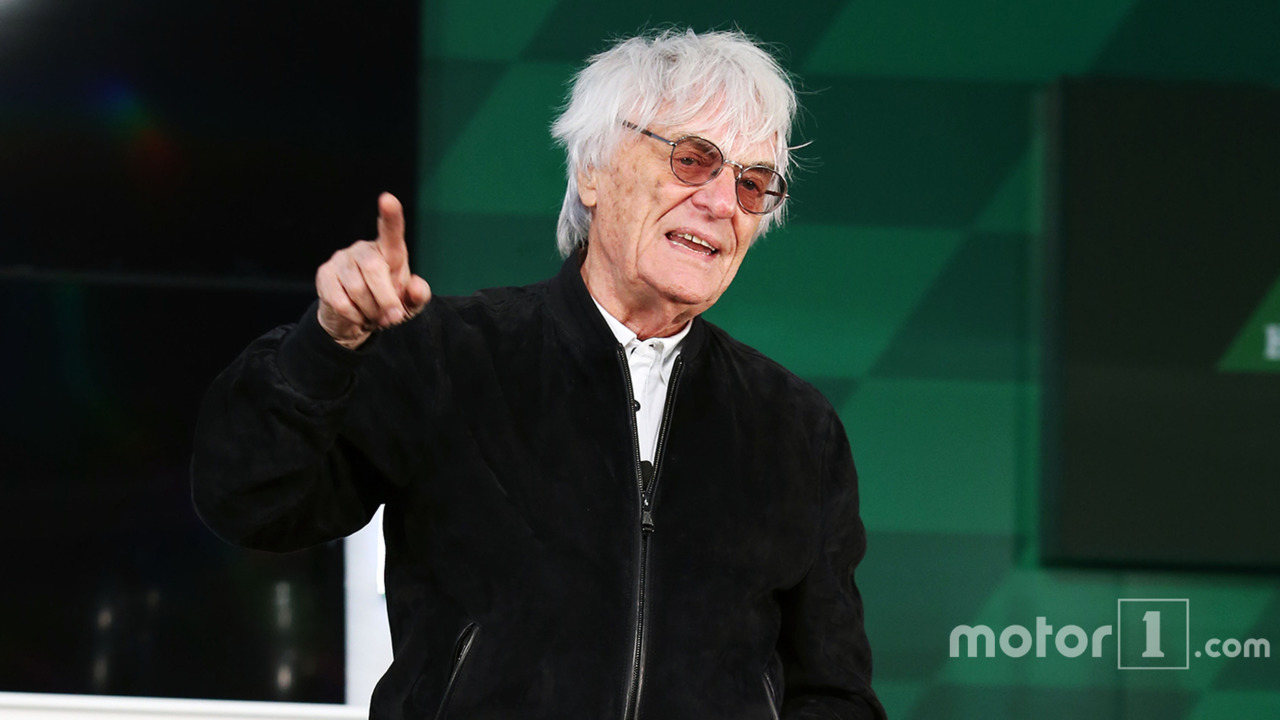 Luca di Montezemolo believes that the sport will need to undergo a major overhaul.

Formula 1 will need three people to replace Bernie Ecclestone when he eventually steps down, according to former Ferrari president Luca di Montezemolo.

Speculation about who could succeed 85-year-old Ecclestone has been rife in the paddock for some years, despite the Briton’s repeated claims he intends to continue in his role as the sport’s chief executive for the foreseeable future.

But di Montezemelo, who spent 23 years at the helm of Ferrari until his departure in 2014, says it will be impossible for just one person to perform all Ecclestone’s duties.

He also believes that the sport will need to undergo a major overhaul in its governing structures once the 85-year-old has gone.

“Sooner or later, F1 has to think how to replace Bernie," di Montezemolo told CNN.

"Bernie is a fantastic person. It will be impossible and a mistake to find one man to replace him. It's important to think of a new governance.

“For F1 it is better to have three different but clear owners.

"You need a small group of people, very strong in each department, with someone in charge who knows F1, who has a feeling of what the market needs, of what the fans need."

Di Montezemolo also reiterated his criticism of F1’s current hybrid formula, which he believes has produced cars that are not loud enough or fast enough.

"F1 has to remain an extreme sport," said the Italian. "Today the cars are too slow.

"I was totally unhappy when I heard the music of the engine was not as in the past, because every sport has its ingredients. Can you imagine Italy without pasta?

"You need the music of the engine, you need more contact between the public and the drivers… there are lots of ingredients [that are missing]."

From the editor, also read: