Interlagos F1 race in danger of being axed for 2017 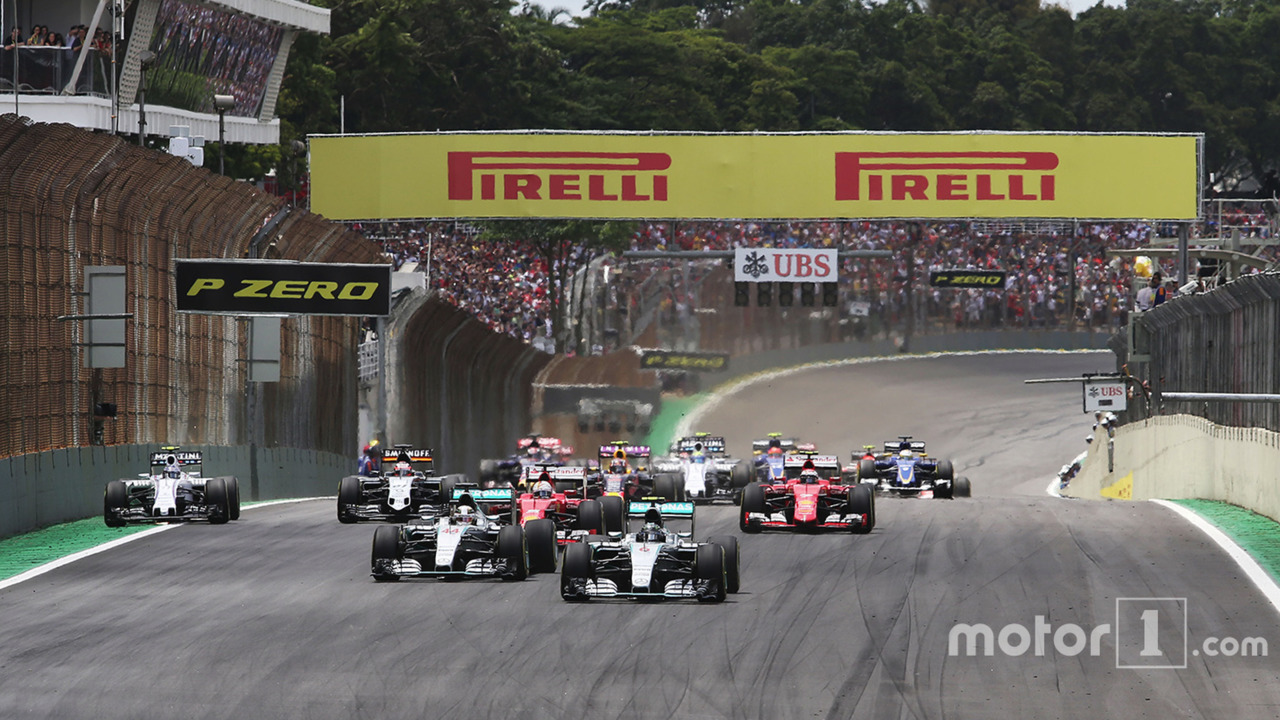 Dispute over finances could cause the track to lose F1.

The Brazilian Grand Prix's future has been thrown into doubt amid a dispute with Bernie Ecclestone over finances, Motorsport.com has learned.

The Interlagos circuit has a contract to host Formula 1 until 2020, but one of the conditions of the deal was that the pits and paddock facilities at the track would be revamped.

That work had not been completed by last year's race, and it is understood that, in the wake of the country's financial difficulties, there have been discussions about a potential restructuring of the financial commitments that the city has previously promised to make.

Ecclestone has now expressed reservations about the terms of the Brazilian GP contract being fulfilled, and has warned that if matters are not sorted out to his satisfaction, he will drop the race from the 2017 schedule.

“This year could be the last race there,” he said in Canada.

The issue with the Brazilian GP comes against the backdrop of discussions with TV network Globo about its future deal – with Ecclestone having pushed last year for the broadcaster to ramp up its coverage.

Gallery: Interlagos F1 race in danger of being axed