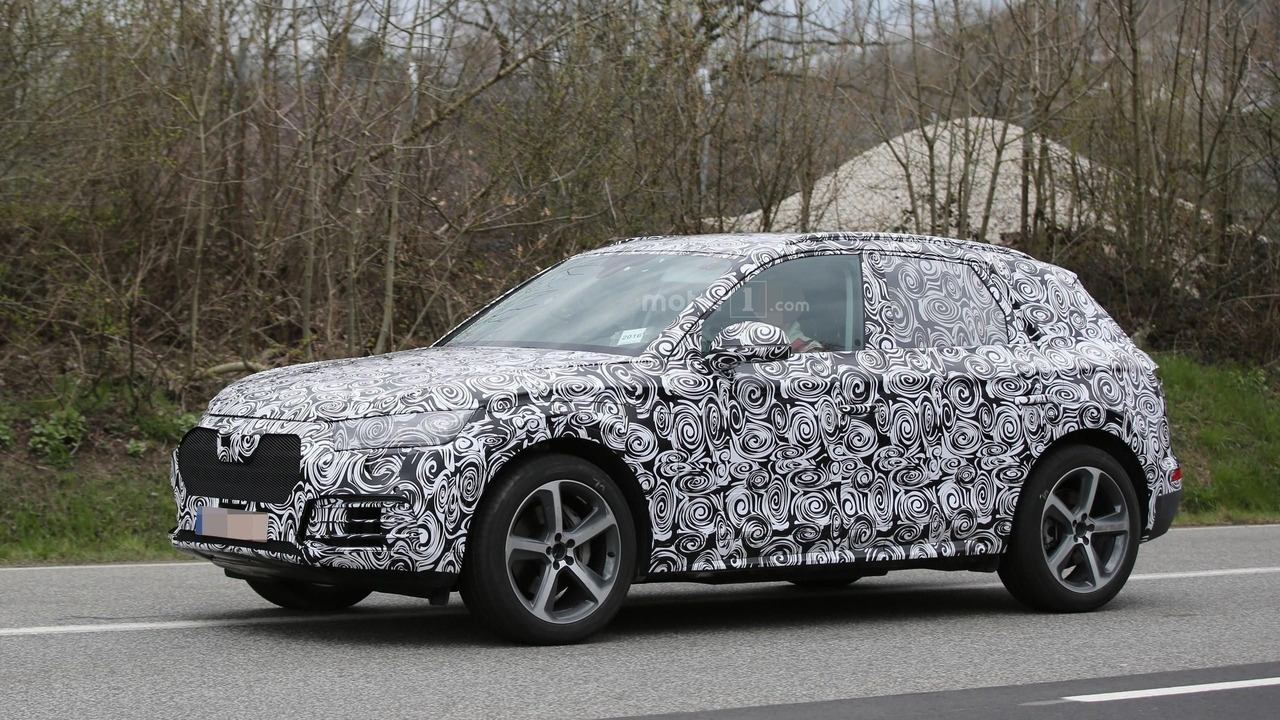 As expected, the SQ7’s electric compressor will trickle down to lesser models.

Audi’s SQ7 diesel beast will provide its 48V electric compressor turbocharging technology to the next-generation SQ5 which will be more powerful than today’s 335-hp SQ5 plus. As a matter of fact, the company’s powertrain chief Oliver Hoffman told Autocar the new SQ5 could theoretically have as much as 390 hp (291 kW), but in reality it will likely end up with approximately 365 hp (272 kW) to preserve drivability.

While the outgoing SQ5 makes use of two turbochargers, the all-new model will have only one which will work in tandem with an electric compressor to diminish turbo lag and cut fuel consumption. Also sourced from the larger SQ7 is going to be the proprietary Audi Valvelift System (AVS) set to be implemented on the SQ5’s turbodiesel 3.0-liter, six-cylinder unit.

It will be a while until the SQ5 will be launched taking into account the regular next-gen Q5 isn’t even out yet. The latter will probably take a bow in October at the Paris Motor Show and go on sale before the year’s end, so the SQ5 isn’t expected sooner than 2018. The Mexico-built midsize crossover will be lighter than the current model since it will make the switch to the MLB Evo and this will pay dividends in terms of performance and efficiency.

Speaking of performance, the aforementioned SQ5 TDI plus runs to 62 mph (100 kph) in 5.1 seconds, so expect its replacement to drop well below the five-second mark. As for top speed, the new version will likely be electronically-capped at 155 mph (250 kph), but there could be an optional package bringing a less restrictive limiter.

With Audi still focusing on high-powered diesels, it goes to show the Volkswagen Group isn’t willing to drop the TDI family just yet despite the messy Dieselgate debacle.