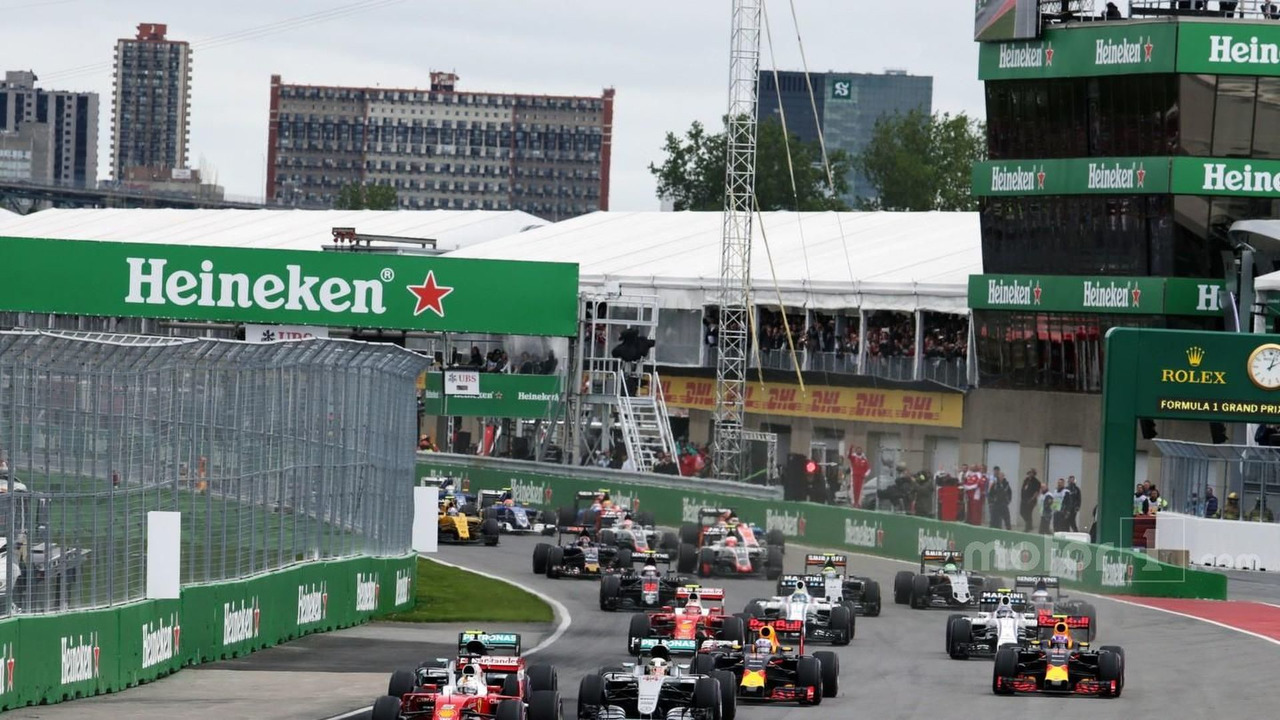 FIA president Jean Todt has been urged to consider a ban on alcohol sponsorship in Formula 1 by an anti-drinking pressure group.

Mariann Skar, Secretary General in the European Alcohol Policy Alliance, has written to Todt to express her concerns about the impact of Heineken's new sponsorship deal of Grand Prix racing.

Heineken announced a major deal, which could be worth as much as $250 million over the next seven years, at the Canadian Grand Prix.

The company's logos will appear trackside at a number of races and it has promised to invest in a major marketing campaign that could help boost F1's profile.

Such exposure has left The European Alcohol Policy Alliance concerned, and it has questioned how it fits in with the FIA's push to reduce road deaths.

Skater said: “F1 should ask themselves if they want to be a motorsport or an alcohol brand event?

"When monitoring F1 in Monaco Grand Prix 2015, we found 11 references to alcohol brands per minute, averaging one reference every five seconds. How will it be when Heineken comes in as main sponsor in addition to the others?

"If both the sport and the drinks producers want to be seen as responsible industries, they should stop this deal and move away from alcohol sponsorship in F1."

Skar's letter to Todt, published in full below, asks him to review the impact of the Heineken deal and think about banning alcohol brands from F1 entirely.

Reaction to F1 and its Heineken sponsorship deal

Heineken recently launched their new sponsorship agreements with F1, a five year deal estimated to be worth $150 m. With this new deal, Heineken will place themselves as one of the main sponsors of the sport, with event name and circuit branding, TV commercials and other promotional activities.

This is a major concern because alcohol and driving should not be mixed. Alcohol brands are now dominating sponsorships in F1, linking a popular motor sport to one of the major killers on our roads, drink driving.

Alcohol marketing has a powerful effect on society, in particular on young people. As you very well know, F1 is a sport heavily sponsored by alcohol producers, even before this new deal. A report on alcohol brand exposure during the F1 Monaco Grand Prix last year showed that there were on average 11 references to alcohol brands per minute – averaging one every five seconds. The promotion of alcohol alongside iconic sporting events reinforces and exaggerates pro-alcohol social norms. The Monaco Grand Prix has a worldwide audience of around 500 million people, and with the new deal in addition to the previous sponsorship agreement, F1 is close to becoming more an event for granting the global exposure of alcohol brands than a sporting event.

We have previously written to you about this concern, and in your response you declare yours and FIA’s commitment to road safety, referring to your work with the ‘Action for Road Safety’ programme, in addition to yourself being a UN Special Envoy for Road Safety.

We would like to remind you that drink driving is one of the key killers on the road. It is therefore worrying that F1 is now bringing the link between alcohol brands and motor sport even closer together.

We would like to request that you take this issue seriously and consider moving away from these sponsorship agreements, as you did with tobacco sponsorship. FIA is not without responsibilities, being the governing body of F1 and also being one of the shareholders in the sport.