2017 Porsche Panamera: Everything we know

The inside scoop on Porsche’s next big reveal.

An all-new Porsche Panamera is set to debut later this month, and while Porsche has shown some teasers of the new model, there’s a still a lot that’s unknown about the new car. Here’s our breakdown of everything you need to know.

The second generation of the Porsche Panamera. Forget what the haters said when the car was first revealed seven years ago. The Panamera hasn’t diluted the Porsche brand but has enabled it to continue to prosper. Profits from selling the Panamera (and the Cayenne and Macan SUVs) pay for all those cool Cayman GT4s and 911 Rs we enthusiasts love so much. The Panamera is also hugely important in markets like China that prioritize luxury and chauffeur-driven vehicles. 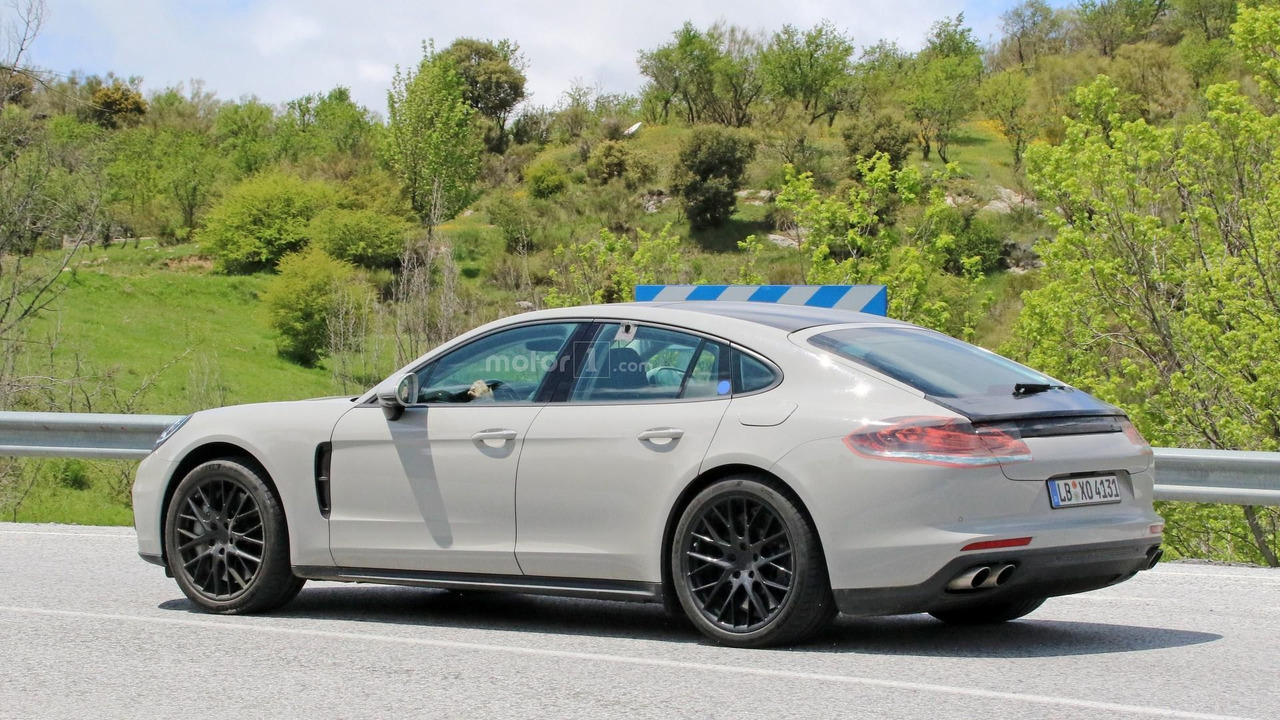 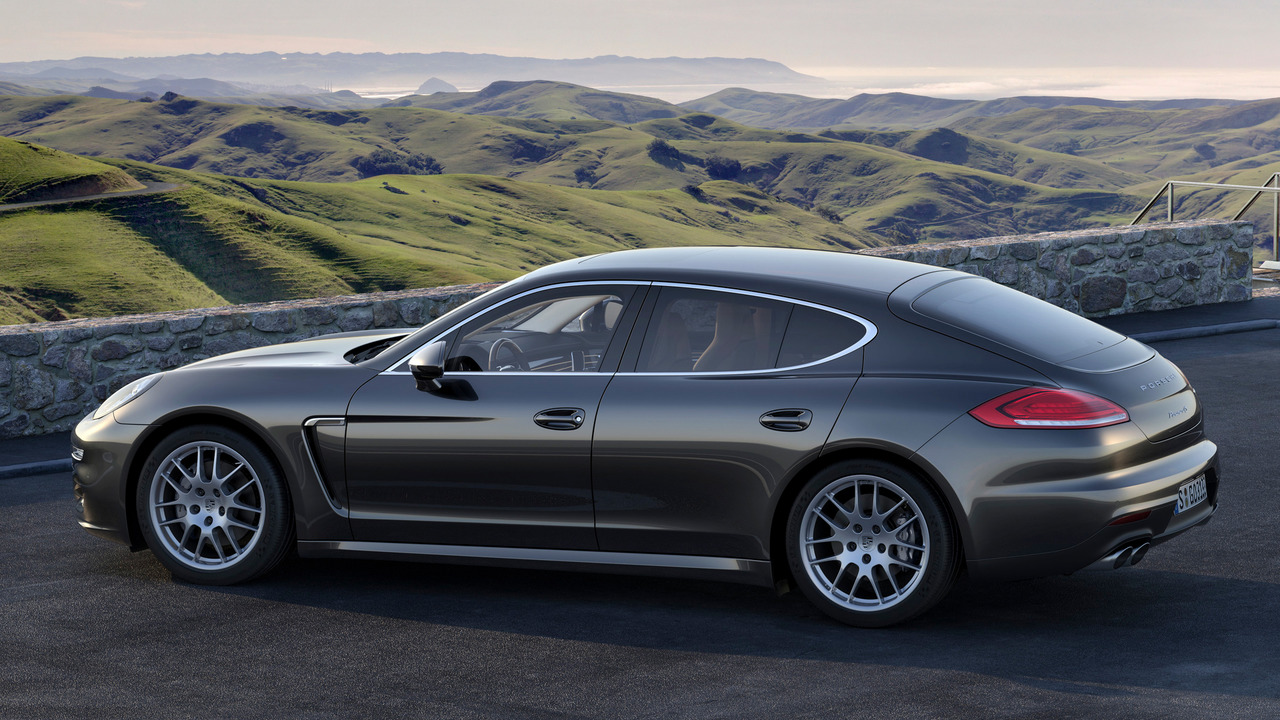 Don’t expect an enormous leap forward, as spy photos, teaser sketches, and a leaked brochure show a mild evolution for the Porsche Panamera. Most notably, its roofline has been resculpted with a smoother slope at the rear, no doubt a response to critiques of the earlier car’s “hunchback” silhouette. The front fascia appears to have been reshaped with narrower lower grille openings, and sharper bodyside creases now run through both sets of door handles. In addition to the new angle of the roof and rear window, the Panamera’s rump should continue to have subtly flared fenders with a pop-up spoiler integrated into the decklid. A skinny light bar will run the width of the car to connect the thin LED taillights.

Say goodbye to the chiclet-like buttons that littered the inside of the old Panamera. In their place, Porsche looks to use sleek touch-capacitive surfaces for many controls. Most secondary controls remain arranged in a U-shape around the blocky shifter. The dashboard adopts a new 12-inch touchscreen infotainment system, but the instrument cluster will retain Porsche’s traditional circular binnacles, including two 7-inch color displays.

The “G2” Porsche Panamera moves to Volkswagen Group’s MSB platform, which is also being prepped for the next Bentley Continental GT. Despite increased use of aluminum, the new Panamera will be “about the same weight as the outgoing car,” says a recent report. Both traditional steel-spring suspension and air-spring options will be on offer, as well as fuel-saving tricks like engine stop-start and cylinder deactivation.

There will be a follow-up to the Panamera Shooting Brake, and this time around we’re relieved to hear that the wagon version will make its way to the U.S. market. Porsche has also expressed interest in further broadening the Panamera’s appeal with two-door models. Coupe and convertible body styles would compete with the likes of the Mercedes-Benz S-Class Coupe/Convertible and BMW 6 Series. Porsche North America CEO Klaus Zellmer told Motor1 that American buyers have expressed strong interest in those variants.

Porsche told Motor1 that American buyers have expressed strong interest in those variants.

The Porsche Panamera is set to make its debut in Germany on June 28, and will appear publicly at the Paris Motor Show in October. U.S. sales should begin in 2017, but the wagon won’t immigrate here before 2018; “We have to have some patience for [the wagon] to arrive in the U.S.,” Zellmer told reporters earlier this year.

Gallery: 2017 Porsche Panamera: Everything we know