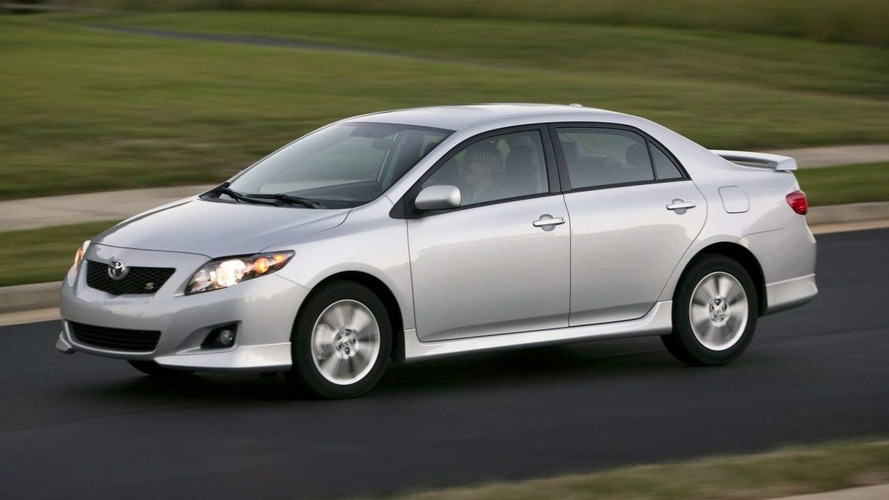 The rare problem could make for a very hot ride.

Southeast Toyota Distributors, which is independent from the automaker Toyota, will recall 7,749 vehicles in the United States because a short circuit in the seat heater could be a potential fire hazard. The affected models include:

Southeast Toyota Distributors installed aftermarket seat heaters in these vehicles, but the group found that over time a driver's weight compressing the parts could damage the wiring. The problem can eventually cause a short circuit, which could burn a hole through the seat cover and injure the occupant.

In November 2014, the distributor recalled vehicles for this same issue, and at that time the company had three reports of these short circuits. In May 2016, the group found another instance of the problem in a 2007 Sequoia. There were no injuries in this incident. Upon further research,Southeast Toyota Distributors then discovered a population of vehicles that it didn't include in the original safety campaign.

The distributor doesn't have a true repair for this issue because the component supplier is no longer in business. Instead, the dealers will disconnect the affected seat heaters and will refund the original purchase price to owners. In July, the group will send a letter to customers that will inform them of the recall.

If damaged, the copper strand heating element may short circuit, increasing the risk of a fire.

SET will notify owners, and dealers will disconnect the seat heaters, free of charge, and refund the purchase price of the seat heater accessory. The recall is expected to begin on July 14, 2016. Owners may contact SET customer service at 1-866-405-4226. SET number for this recall is SET16B.

SET will notify owners beginning July 14, 2016. Owners may contact SET customer service at 1-866-405-4226 concerning this recall if they have any questions.