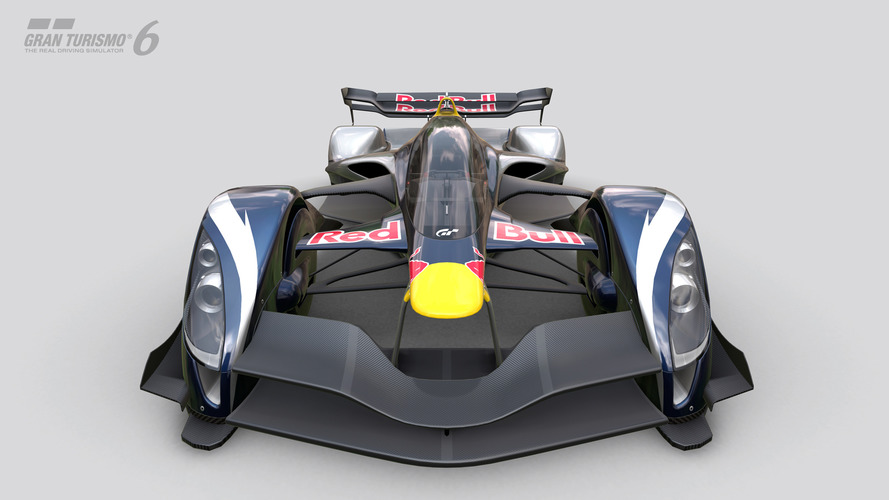 Model will reportedly have around 1,000 hp.

New details are starting to emerge about the hypercar that is being jointly-developed by Aston Martin and Red Bull Racing.

According to a tipster who contacted Jalopnik, the company used a track day for Vulcan owners to show off some early designs of the AM-RB 001.  The attendee says the model has an F1-inspired design created by Red Bull Racing's chief technical officer Adrian Newey.

Nothing is official but the tipster said the model has traditional Aston Martin styling cues as well as racing inspired underbody with venturi channels and an "upside-down jigsaw wing.”  This enables the car to hug the ground without the need for a rear wing or rear spoilers.  That's not much to go on but the car is said to somewhat reminiscent of the Caparo T1.

Power will reportedly be provided by a naturally aspirated 7.0-liter V12 engine that produces around 1,000 horsepower.  The engine is also rumored to have rev limit of roughly 10,000 RPM.

Besides having an almightily engine, the AM-RB 001 is slated to weigh around 2,300 pounds. This should enable the model to offer impressive levels of performance but there's no word on specifics as of yet.

Production will reportedly be limited to 99 units and previous Aston Martin owners are rumored to have first dibs.