All nine Jaguar XKSS continuation models pre-sold at $1.5M+ each 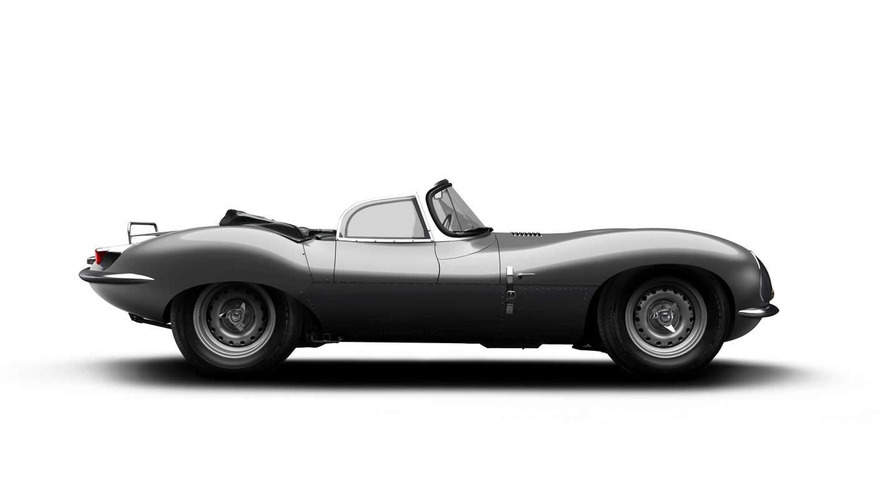 All of them will be built manually.

With a starting price of more than $1.5 million, you’d think the 2017 XKSS would be a car that’s not so easy to sell. Well, you’d be wrong. Jaguar had no problems shifting all nine of them, even though production hasn’t even started yet. The cars are going to be built to the exact same specifications as the original model from 1957. Back then, the plan was to make a total of 25 cars, but nine of them perished during the Browns Lane factory fire. That’s why Jaguar Land Rover Classic will produce the remaining nine cars to complete the model’s production, 59 years later.

To make sure these nine cars will remain faithful to the other 16, JLR Classic obtained the original drawings of the model. However, since all cars were built by hand, the drawings don’t actually tell the whole story. The good news is they’ve managed to track down two original cars and scanned them to create an accurate digital replication of the body.

All future nine owners will be happy to hear the bodies are going to be “quite remarkable,” according to Jaguar Land Rover Classic’s director Tim Hannig. He went on to specify that basically all of the car’s parts are going to be recreated and it will take a team of three people working three months to complete just one car. Two vehicles are going to be made concomitantly at the new “Experimental Shop" located in Warwick and paint will be applied only at the end of the build process, just like it was the case with the original 1957 XKSS.

An engineering car dubbed “Car Zero” will be introduced before the end of this year, but it won’t be sold. It's going to be used to make sure that everything will be in order before starting production of the customer cars. Deliveries of the nine units are scheduled to kick off in February or March next year and the final one will arrive at its new home some time in 2018.