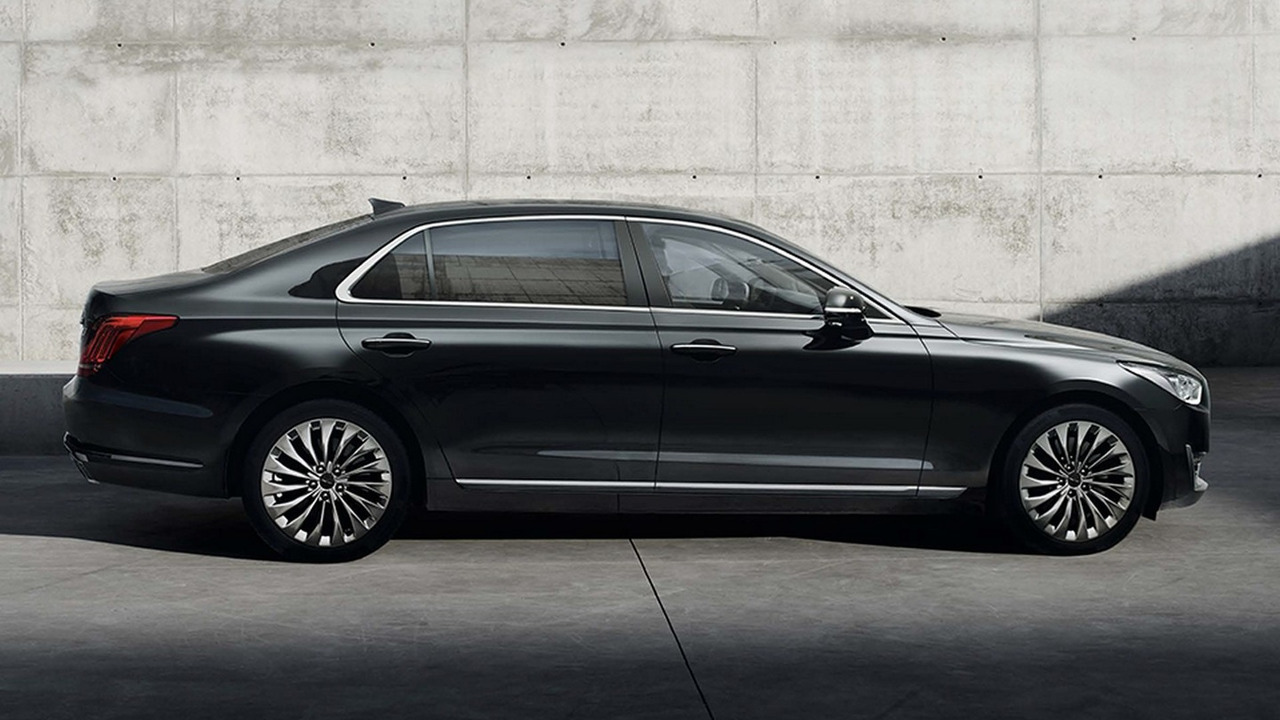 Hyundai is pulling the brake on launching its Genesis premium brand in Europe, as this won’t happen until the end of the current decade. According to a spokesman for the company, the brand needs more powertrains beyond its current petrol motors to be competitive on the Old continent.

Speaking to Automotive News, Hyundai Europe Chief Operating Officer Thomas Schmid commented that “to launch a premium brand in Europe is a challenge and it's an even bigger challenge if you don’t have the products you need for the market,” confirming “Europe won't see it (Genesis) before 2019” and the main reason is that “we need different powertrains.”

SUVs are very important for the European customers and Genesis will also wait until it launch its first crossovers before entering the continent. This will happen by 2020, when a total of six new nameplates will be introduced, including a pair of SUVs. Also, alternative powertrains such as plug-in hybrids and all-electric cars will be developed to support Genesis’ European launch.

Initially, the luxury brand will be selling its models in North America, China, the Middle East, and South Korea. Sales are scheduled to start later this year with a range limited to two models – the G90 and G80 sedans.