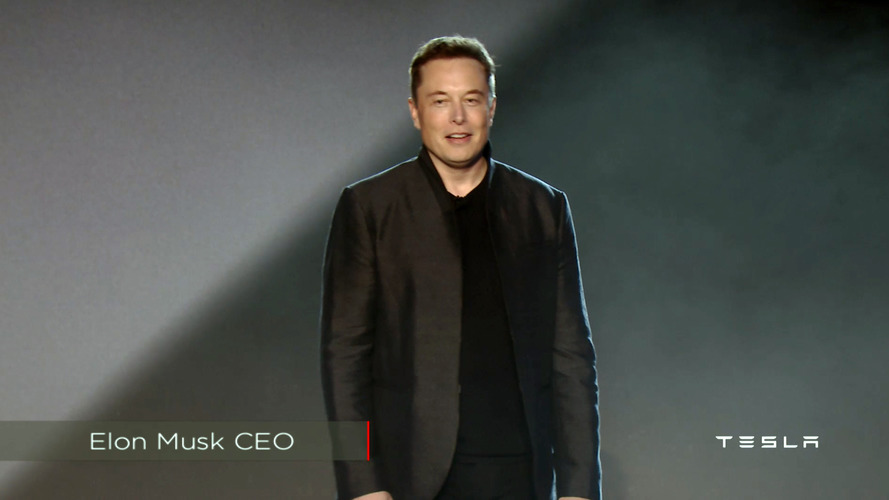 The effect of two tweets on June 7 provided a fantastic demonstration of Elon Musk's power in the auto industry. Rumors had hinted Tesla might partner with battery maker Samsung SDI as a supplier for the Model 3. Musk simply clarified that the company would keep Panasonic as a supplier for the new sedan, just like for its other models. The message put investors in a tizzy, and they sold enough of the stock to wipe out $580 million of Samsung SDI's market capitalization, The Wall Street Journal reported.

While the tweet was bad news for Samsung, it was a windfall for Panasonic. The firm's market cap jumped as much as $800 million in the same day of trading, according to The Wall Street Journal.

This rumor's claim that Tesla would partner with Samsung doesn't even seem very likely in the first place. The EV's makers relationship with Panasonic goes beyond just a normal automaker and a supplier. The Japanese firm a huge investor in Tesla's Gigafactory in Nevada. It's hard to believe Elon Musk would do anything to put that alliance in jeopardy, like taking to Panasonic's competitor, because the factory's success is crucial to having enough batteries to build the already popular Model 3.

Why Do This Texan Couple Wanted So Much To Call Tesla Sentry Mode's Attention?
++Share