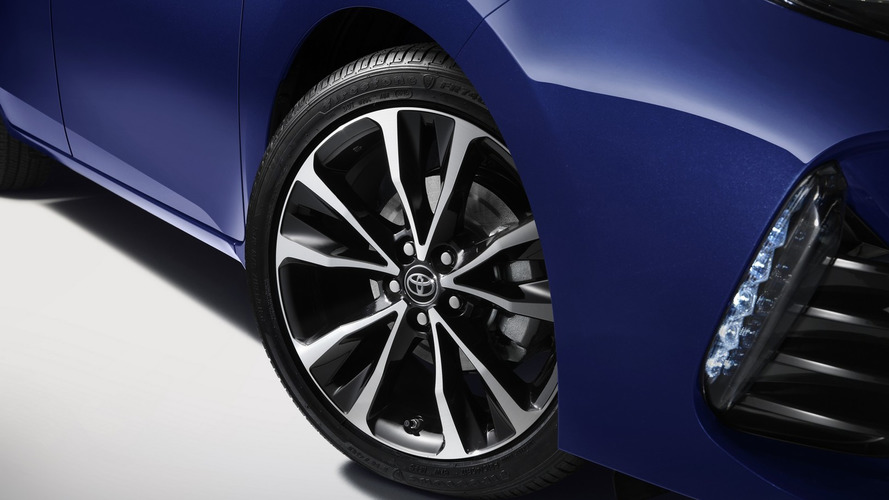 Study published by market researcher Millward Brown shows Toyota is the most valuable car brand in the world, again.

With a brand value of $29.5 billion, Toyota proudly occupies the number one spot in the BrandZ Top 100 Most Valuable Global Brands published today by Millward Brown. It’s up by two percent compared to last year and it’s all due to Toyota’s efforts on improving customer experience and increasing its value benchmark, according to Global BrandZ director Peter Walshe.

The study has been carried out annually for the last 11 years and Toyota has been ranked number one in nine of them. The rankings are made by combining measures of brand equity using information obtained during interviews with more than two million car owners from all over the world. All of the relevant data used to conduct the study is sourced from Bloomberg and Kantar Worldpanel.

Getting back to the top for car bands, BMW grabbed second place after its value rose by two percent to $26.8 billion thanks to the increasing success of the new 7 Series and the alternatively-powered i3, i8 duo.

As for Mercedes-Benz, it managed the most significant increase of all car brands in the top 10, with a four-percent gain to $22.7 billion as a result of a refreshed lineup which includes the new E-Class.

For the first time ever, Tesla Motors has managed to crack the top 10 after ousting Lexus and claiming the tenth position with a brand value of $4.4 billion. According to Walshe, the result comes as a consequence of the Model 3 announcement which so far has managed to generate almost 400,000 pre-orders.

Overall, Google regained the number one position from Apple after a massive brand value hike of 32 percent to $229.2 billion. Apple came in second with a brand value standing at 228.5 billion which is actually down by eight percent compared to the previous year. Ranked third, Microsoft’s brand value of $121.8 billion is way smaller compared to Google and Apple.

Check out this PDF to see the complete top 100.