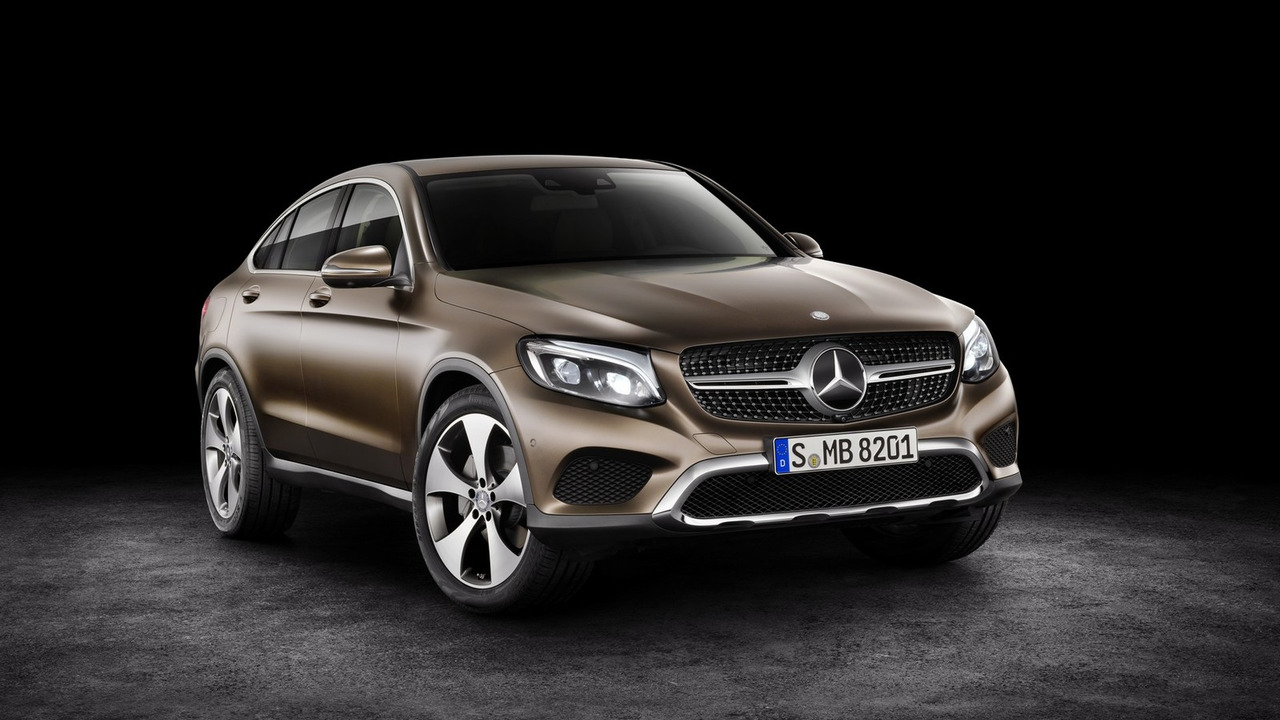 Concept will preview a production model which is due in 2019.

Mercedes will reportedly use the Paris Motor Show to introduce an all-new crossover concept which is designed to rival the Tesla Model X.

According to sources who spoke to Autocar, the concept is currently under construction and will preview a production model that is slated to be launched in 2019.  Little is known about the crossover but the model will reportedly have a new design language that "takes into consideration the unique properties of electric vehicles."  This likely means the crossover will be extremely aerodynamic and eschew a handful of air intakes.

The crossover will reportedly ride on a newly-developed electric vehicle platform which will eventually be shared with a sedan designed to battle the Tesla Model S.  Previous reports have suggested the platform is being designed to accommodate a massive battery pack that reportedly weighs about 882 pounds.

As part of its efforts to promote electric vehicles, Mercedes is considering an entry into Formula E.  A decision hasn't been made but Mercedes sales and marketing boss, Ola Källenius, has said the company is looking at Formula E with "great interest."  The executive went on to say Formula E "provides an interesting platform for electric vehicles though it would be important for us to ensure there is a clear technology transfer to our road cars.”