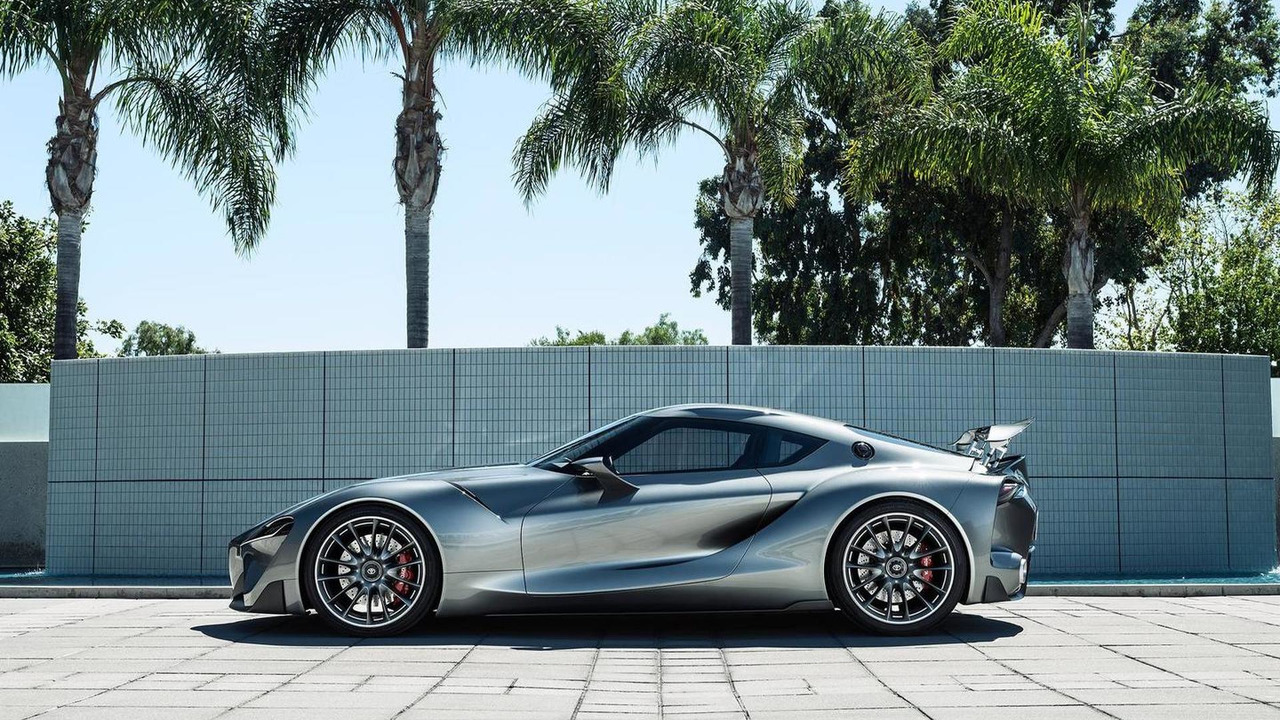 All aboard the hype train! Toyota has trademarked the “Supra” moniker yesterday with the European Union Intellectual Property Office.

Discovered by SupraMKV.com, the trademark’s filing date is 03/06/2016 and comes at more than two years after Toyota registered the iconic nameplate with the U.S. Patent and Trademark Office. This could be a sign Toyota does really have plans to bring back the legendary moniker for that new sports car which is currently being co-developed with BMW.

The two car manufactures joined forces to jointly work on a sports car at the beginning of 2013. While BMW’s version will likely be called Z5 and is going to replace the Z4, the Toyota model is rumored to revive the “Supra” designation for a fifth generation of the model. The latter will likely get a design influenced by the rather stunning FT-1 concept originally unveiled in January 2014 at the Detroit Motor Show.

Latest gossip indicates production of both cars is set to kick off in 2018 in Graz, Austria at Magna Steyr’s factory where combined output of the two will stand at around 60,000 cars per year. If assembly of the Z5 and next Supra will indeed begin in 2018, that means we should expect an official reveal to occur in the second half of 2017 or even sooner.

Technical specifications are murky at this point, but spy images of the BMW version have shown a fabric roof, although rumors say a coupe is also on the agenda. Both cars are apparently going to use BMW engines, with the exception of a potent hybrid derivative which will get Toyota’s hardware. While the platform is going to be shared between the two, that won’t be the case with the exterior and interior designs which will be differentiated.

BMW has plans to sell the so-called Z5 with a standard rear-wheel-drive layout with power coming from an assortment of turbocharged four- and six-cylinder engines. At an additional cost, some of the units will send power to an optional xDrive AWD setup.

Take this information about the technical specifications with a pinch of salt since these details come only from the rumor mill, so it’s best to wait for confirmed specs from BMW or Toyota.

Resurrecting the “Supra” moniker sounds like a great idea, but let’s just hope the car will live up to the beloved name.