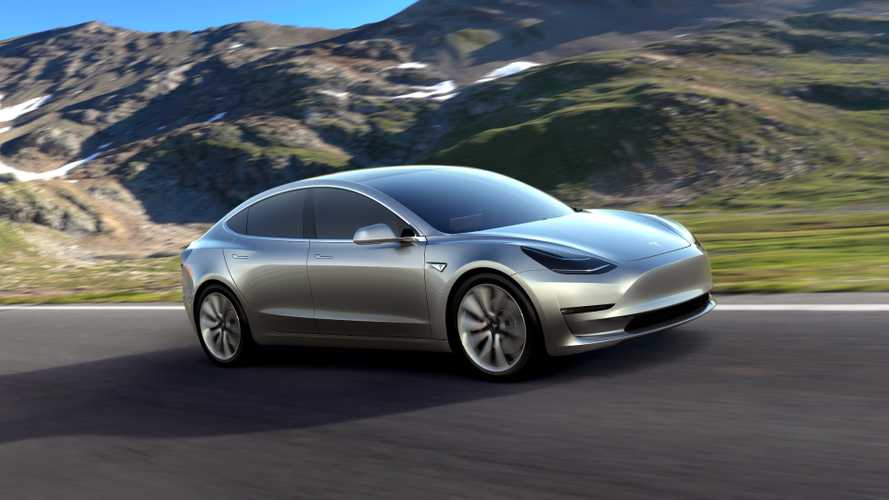 Car's final design is slated to be complete within six week.

Tesla unveiled the Model 3 earlier this year but the car shown to the world wasn't the finished product.  However, the production model is right around the corner as Tesla CEO Elon Musk has revealed the car's design is nearly complete.

As Musk explained at the Code Conference, "Almost all of the Model 3 design is done, and we're aiming for pencils down basically in six weeks."  While the company will stop tinkering with the design, Musk said that if any cool ideas emerge during the final design process they will be added in later versions of the car.

The outspoken executive also hinted we could see the production model later this year.  Nothing is official but Musk said Tesla will be holding a "big" event for the Model 3 towards the end of 2016.  This seems like the perfect time to release new details about the car or possibly even show the finished product.

Tesla is still finalizing the car's specifications but the automaker has already confirmed the Model 3 will be able to accelerate from 0-60 miles per hour in less than six seconds and travel up to 215 miles on a single charge. The car is slated to be priced from $35,000 but some in the industry have suggested that price might be too low.

Source: The Verge via The Week