BMW to shift 'i' brand from EVs to autonomous tech 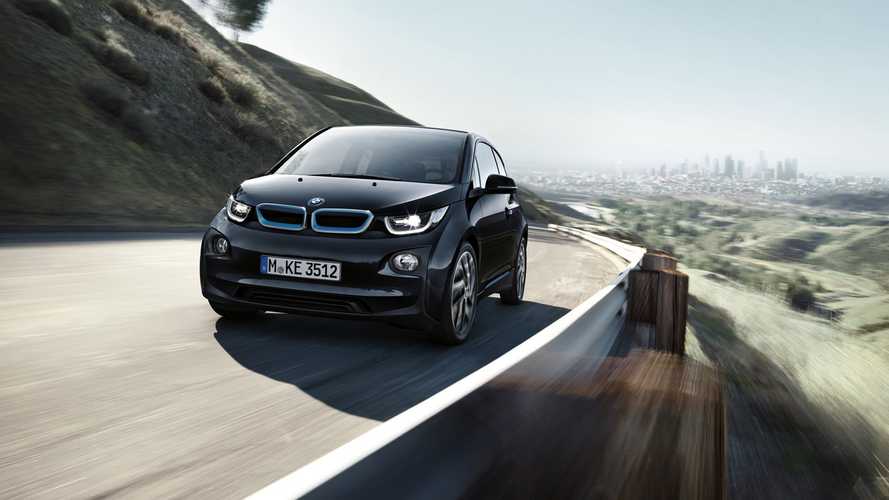 Company could launch a ride-hailing service to battle Uber.

BMW board member Klaus Froehlich has revealed the company's i sub-brand will shift its attention away from building electric vehicles to producing autonomous driving technology.

In an interview with Reuters, Froehlich said the realignment took place in April and the project is "now in [the] ramp-up stage."  Froehlich didn't to go into specifics but he revealed the company is hiring artificial intelligence experts and is integrating several key safety systems including automatic cruise control, emergency braking, and lane-keeping assist - among others.

Froehlich declined to say when we can expect to see a fully autonomous BMW but the executive hinted China will likely be the first market where autonomous vehicles are sold on a large scale.  As he explained, "China is extremely fast implementing technology. Last year more electric cars were sold in China than in all the other global markets combined."

Froehlich went on to suggest BMW could eventually launch a ride-hailing service to battle Lyft and Uber.  The service would consist of a fleet of autonomous BMW models and would give the automaker a "competitive edge" over traditional ride-sharing services which depend on a driver.

BMW hasn't given up on electric vehicles but its next model isn't slated to be introduced until 2021.