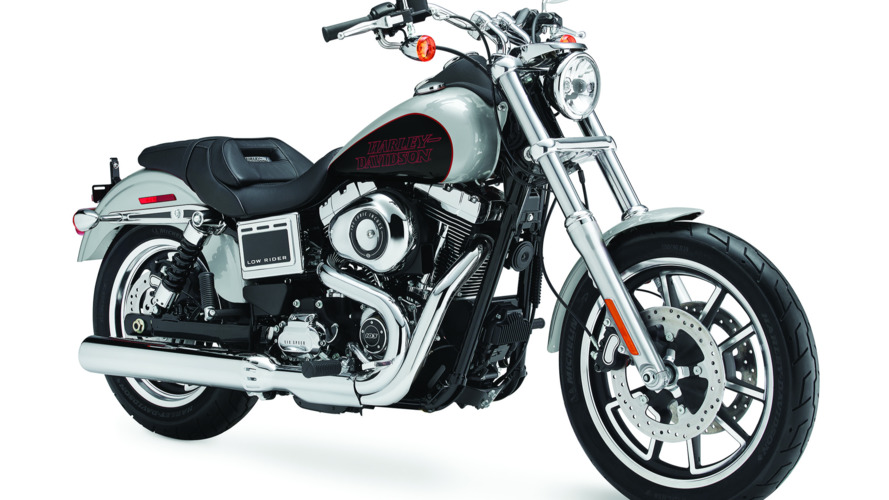 Harley-Davidson's motorcycles are known for their thundering V-twin engines, but vibration from the powerplant is now forcing a recall. The company needs to fix 8,060 units of the 2014.5-2016 Dyna Low Rider in the United States because the shaking mill can damage the ignition switch's internal parts and potentially shut it off while riding. The affected bikes have manufacturing dates from January 6, 2014, to April 7, 2016. A warning sign of this problem is that riders might notice a hesitation while accelerating between 4,500 and 5,500 rpms, the cycle maker reports.

According to Harley's documents to the National Highway Traffic Safety Administration, the company discovered the fault in late February while testing a future model that had the same ignition switch. The engineers researched further and found 70 warranty claims and 2 customer complaints about the problem on the current bike. The company then decided to conduct a recall. As of May 2, there are no reports of accidents or injuries from the switch failing.

Harley started sending recall notifications to owners on May 23. Dealers will install an updated ignition switch on these bikes to solve the problem, and the improved parts will have extra components to limit their movement from the engine's vibration.

Harley-Davidson Motor Company (Harley-Davidson) is recalling certain model year 2014.5-2016 Dyna Low Rider motorcycles (FXDL 103) manufactured January 6, 2014 to April 7, 2016. In the affected motorcycles, engine vibrations may damage the ignition switch internally and, as a result, the engine may shut off while riding.

If the engine shuts off, the motorcycle would stall, increasing the risk of a crash.

Harley-Davidson will notify owners, and dealers will install an improved ignition switch, free of charge. The recall is expected to begin in June 2016. Owners may contact Harley-Davidson customer service at 1-800-258-2464. Harley-Davidson's number for this recall is 0168.