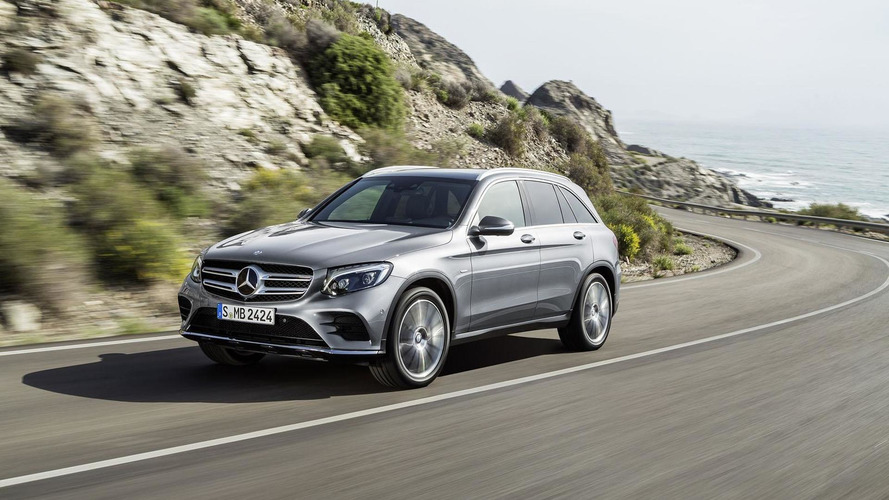 Company delivered 29,299 vehicles in May.

The popularity of crossovers and SUVs has helped Mercedes to become the best-selling luxury automaker in the United States last month.

According to Automotive News, Mercedes delivered 29,299 vehicles in May.  This is a slight decrease from last year but the automaker posted sizable gains in the highly competitive crossover segment.  In particular, sales of the Mercedes GLC and GLK were up 64 percent while the GL and GLS posted a 45 percent increase.

Rival automakers weren't as lucky as sales of BMW crossovers fell by 6 percent.  Lexus fared a little better as crossover sales climbed 3.4 percent thanks in part of the redesigned RX. For the month, BMW sales fell 6.4 percent to 29,017 while Lexus sales plummeted 10 percent to 26,682.

Mercedes is currently the best selling luxury automaker of the year as the company has a lead of more than 8,500 vehicles over Lexus.  BMW took the luxury sales crown last year but it is currently in third.

It remains unclear if BMW and Lexus can catch up to Mercedes as the German brand has an assortment of new models heading to dealerships including the E-Class and the S-Class Cabrio.