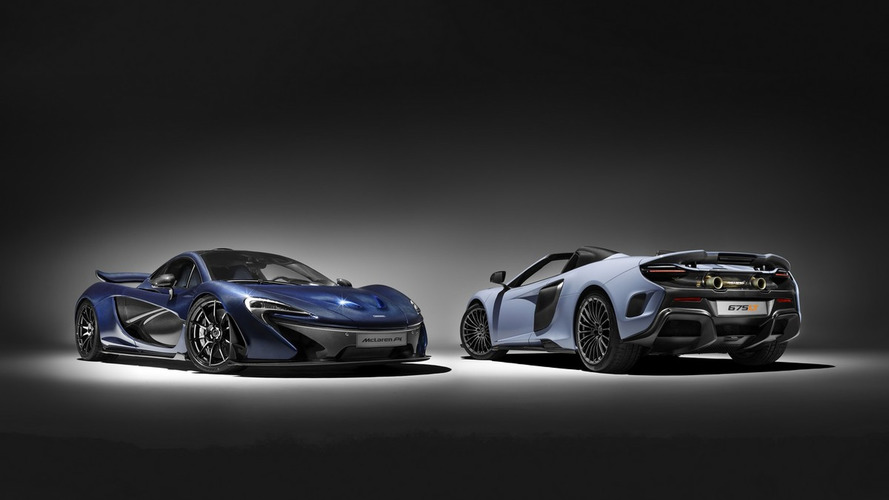 McLaren Automotive has made it clear that hybrid and electric powertrains are part of the company’s future, and one of the most intriguing offerings could be an all-electric hypercar. Auto Express reports that McLaren is developing an EV that would slot below the P1 hybrid hypercar in the company’s Ultimate Series car range.

McLaren’s Track 22 business plan will see at least 50 percent of the company’s cars featuring electrification technology by 2020, and initial reports suggested that the follow-up to the wild P1 hypercar would go all-electric. Now, though, it seems that McLaren will instead build a sub-P1 EV. Still a track-focused road car, Auto Express says the rumored car would target the 675LT’s performance figures.

“We have started work on a pure EV to sit in the Ultimate Series… We need to make an EV that’s as exciting as a 675LT,” an insider told AE. “An electric McLaren would need to manage 30 minutes on track with a 30-minute break before heading back out again.”

The car would need a serious lightweighting strategy to counteract the added mass of electric motors and batteries, but McLaren is reportedly setting lofty goals. The car might out-accelerate a gasoline-powered 675LT -- meaning a run to 62 miles per hour below 2.9 seconds -- and a top speed above 200 mph.

McLaren is investing at least $1.4 billion into research and development for its Track22 program, so there’s some serious muscle behind the plan to electrify future models. As to pricing of the future EV, McLaren insiders told AE that it “doesn’t have to have a £1 million [$1.4 million] price tag.”