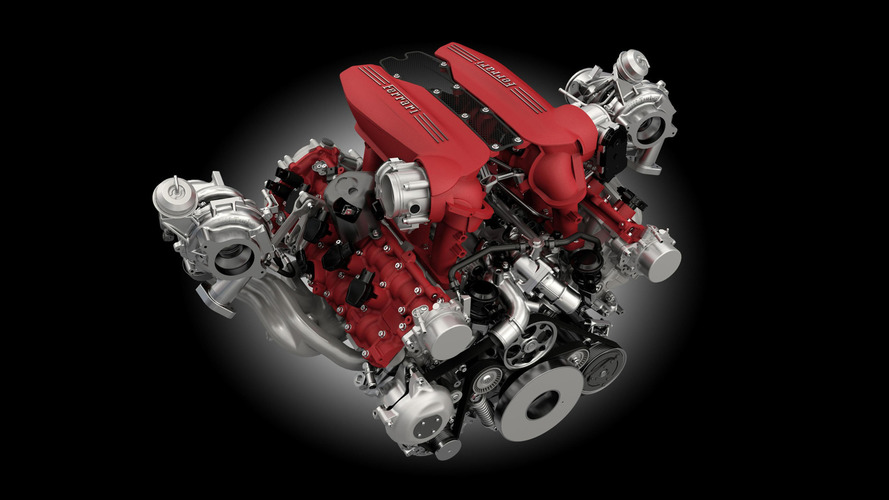 “Ferrari’s return to twin-turbo technology for the V8 range has set a new benchmark for turbo-charged engines,” the automaker said in a statement. “Zero turbo lag and a progressive delivery of torque throughout the rev range maintain unprecedented levels of driver involvement.”

The Sub 1-Liter award went to Ford’s 1.0-liter EcoBoost inline-three engine, which is used in the Focus and Fiesta in the U.S. and many vehicles in Europe. That’s the fifth year in a row that the teensy engine has won its category in the Engine of the Year awards.