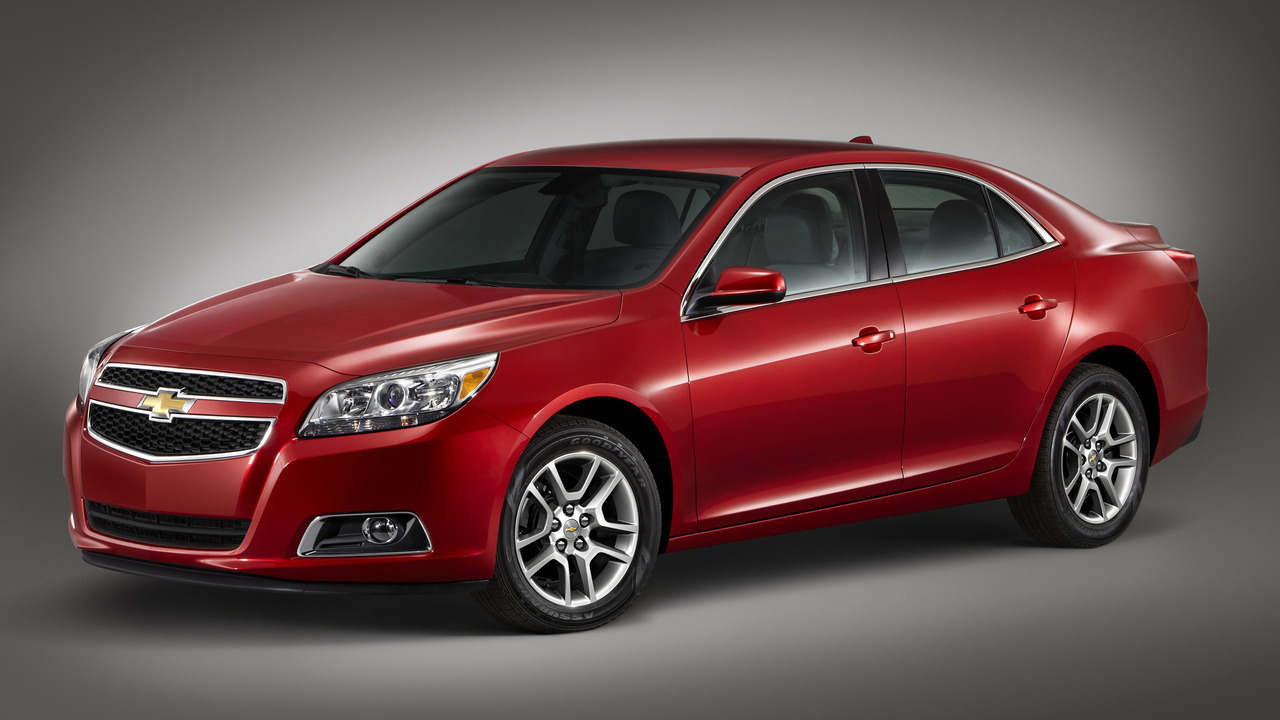 Arizona-based dealership Sands Chevrolet will pay a $40,000 for selling cars that had open recalls. The dealership reached an agreement with the National Highway Transportation Safety Administration after it was found to have sold cars that had been recalled but had not yet been repaired.

Under the Motor Vehicle Safety Act, it’s illegal to sell a car that has a known safety defect; if a car is recalled, dealerships must fix the problem before selling the car to customers. According to Automotive News, Sands Chevrolet sold at least two Chevrolet Malibu Eco hybrids without performing a recall fix intended to prevent a problem that could lead to a fire.

NHTSA opened an investigation into the Chevrolet dealership in May 2014 and says that the dealer now has changed its workflow and, “checks every vehicle for recalls prior to delivery to the purchaser.” Nonetheless, NHTSA fined the dealership $40,000 for selling the two Chevy Malibus.

Until this year, violating the section of the Motor Vehicle Safety Act that deals with selling cars with safety defect carried a fine of up to $7,000 per violation. But this March, that figure was raised to “a civil penalty of not more than $21,000.”