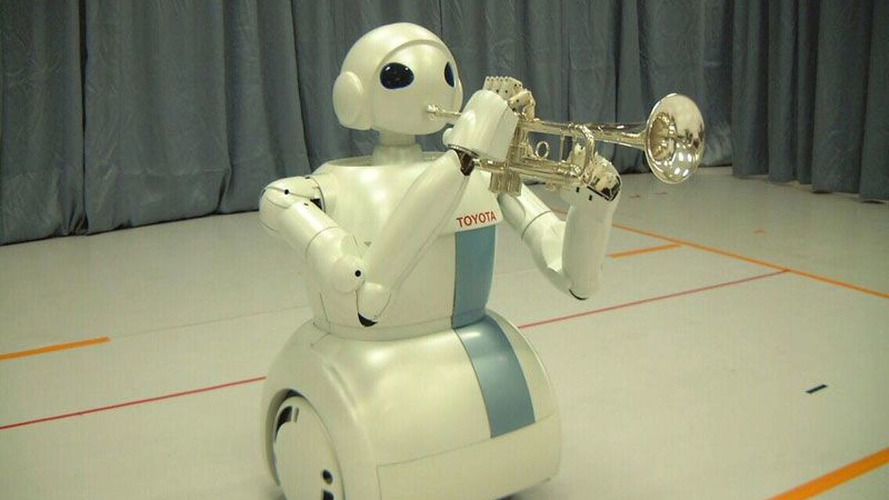 The robot's tech could even apply to autonomous vehicles.

Someday soon, Toyota could be as involved in the robot industry as it is into automobiles today. The Japanese automaker is reportedly in negotiations to purchase the robotics companies Boston Dynamics and Schaft from Alphabet, which also controls Google. The new acquisitions would fall under the control of the Toyota Research Institute, which specializes in next-gen tech development, according to Automotive News Europe citing the Nikkei.

Boston Dynamics is best known for creating large, autonomous robots that can maintain their balance, even when a person kicks them. The firm also consults with the United States military to build the next-generation of smart bots.

Schaft specializes in bipedal robots that can walk around and manipulate their environment. A video shows one of the company’s bots clearing debris and opening doors.

So far, neither Toyota nor Alphabet have confirmed whether the negotiations have really started, according to Automotive News Europe. If these acquisitions happen, they could allow for the next step in Toyota’s robot development. For example, the firm recently partnered with Segway inventor Dean Kamen on the iBot, which is self-balancing wheelchair. Previously, it also developed the Winglet and i-Real as alternative ways to help people get around. In 2004, Toyota even built a partner robot (pictured above) similar to Honda’s Asimo.