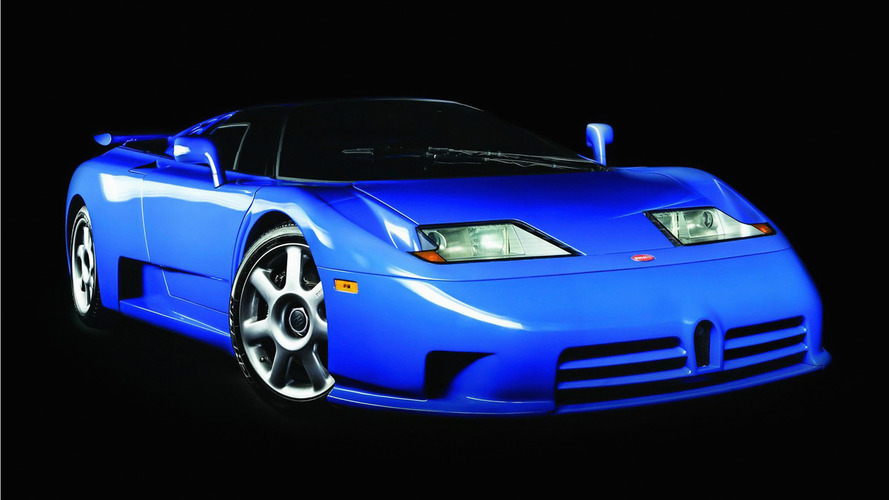 Paris wants to cut pollution by reducing the amount of old vehicles running around the city streets. Taking the path that Germany and The Netherlands are paving, local authorities have decided to ban vehicles with a first registration before 1997 and allow them to be used only during weekends.

Starting from 2020, the ban will get even stricter, as the law will allow only vehicles registered after 2011 to enter the city during the workdays. The capital of France already has a ban on coaches that have to be younger than 15 years to operate in the city.

Classic car lovers will be happy to hear they will still be allowed to use their retro vehicles during weekends, when there’s less traffic compared to working days.

French site Le Monde reports nearly 10 percent of all vehicles in Paris will be affected by the new measure. All other cars will be grouped in six categories, depending on their year of production and emission standards.

Vehicles, produced before 1997, will be placed in the seventh category and will not be allowed to run during weekdays. Electric and hydrogen fuel cell vehicles are considered the most eco-friendly and will be in the first class.

The new ban will also affect motorcycles, as no bikes manufactured before June 1, 1999, will be allowed to enter the City of Light.