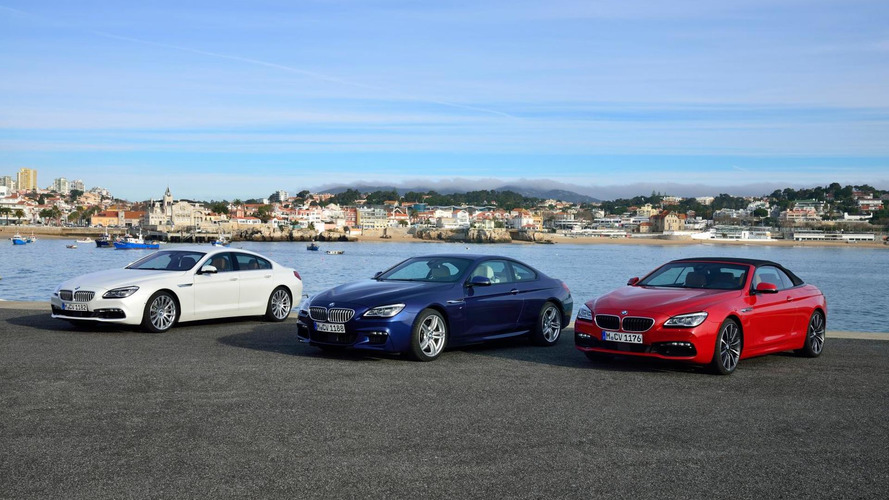 Also, 8 Series returns to take on the S-Class Coupe.

Two fresh reports released by Auto Express shed some light about BMW’s plans. It seems the next installment of the 6 Series is going to be repositioned as a direct competitor for the Porsche 911. That means BMW has plans to make the new 6 Series smaller than today’s models and possibly use the platform that it’s currently developing with Toyota for the Z4 replacement and Supra successor.

AE has learned from sources within BMW the next 6 Series is currently being envisioned only in the coupe and convertible body styles, so chances are the Gran Coupe will not live to see a new generation. While that sounds disappointing, the second report states the Bavarians are cooking up the return of the 8 Series which among others will include a four-door coupe.

Not only that, but the 8 Series family could also spawn a range-topping M8, according to trademark applications discovered by the same magazine. Other monikers registered by BMW include: 825, 830, 835, 845, 850, and M850. Of course, it doesn’t necessarily mean all these applications with the global intellectual property regulators will actually be transformed into badges for cars, but this could be a sign of the 8 Series’ comeback.

Other details about the possible return of the 8 Series are not available at this point, but chances are it will act as a rival for the Mercedes-Benz S-Class Coupe family. An M8 would go up against the Mercedes-AMG S63 Coupe, but it’s better to wait and see how this plays out.