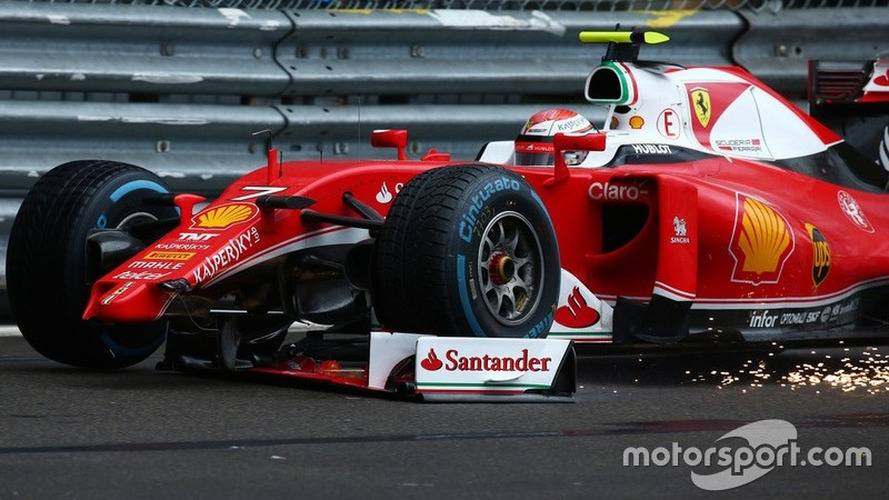 Ferrari believes the changing shape of the Formula 1 championship battle, with points leader Nico Rosberg hitting a difficult patch, means its own title hopes are far from over.

Despite more frustrations at the Monaco Grand Prix, where a poor qualifying showing left its drivers unable to fight for the win, both Sebastian Vettel and Kimi Raikkonen remain within striking distance of the leading Mercedes driver.

Raikkonen is 45 points behind Rosberg - and only five behind Daniel Ricciardo - while Vettel is just one point further back.

With the title momentum appearing to have shifted in recent weeks as Rosberg's winning streak has come to an end, team boss Maurizio Arrivabene believes the story of the championship this year has yet to be settled, as he predicted some 'interesting' times ahead.

When asked if he feared the title was slipping away, he said: "No way. You saw Ricciardo here was quite good, and Hamilton is coming back.

"So what we have to do is to keep our concentration, to keep focus, concentrate and look forward. This championship is going to be quite interesting I think."

Arrivabene thinks that key to Ferrari's campaign going forward is in getting to the bottom of what is going wrong with qualifying, as again the team was slower in Q3 than in Q1.

"I don't want to find any excuses, but we were not good enough in Barcelona in Q3 and it has happened also here - and we paid the price during the race," added Arrivabene.

"It was a heavy price to pay, but I take the lesson that we need to really understand where the problem is.