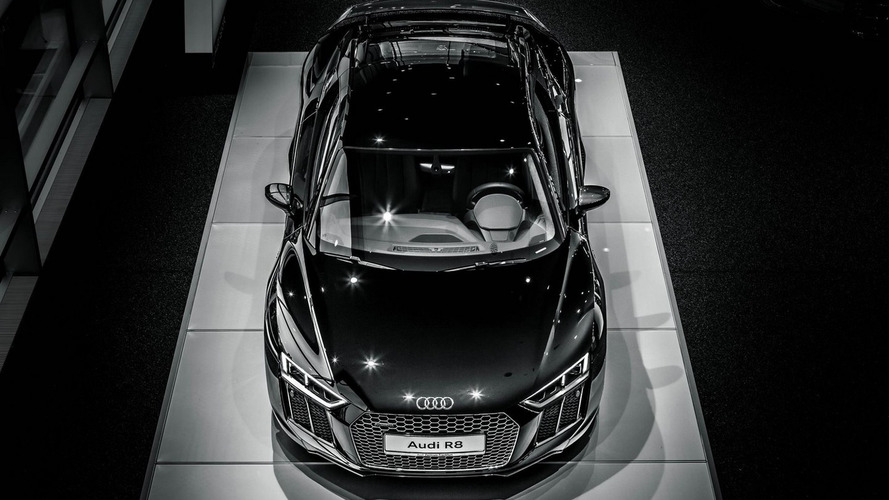 Audi was forced to halt production at its Neckarsulm factory after severe flooding hit southwestern Germany.

Following heavy rains last night and early this morning, several parts of the factory were flooded and Audi was unable to continue production. A company spokesman refused to talk about the production shortfall, but operations are expected to resume on the late shift tonight. On a regular day, the assembly plant is capable of producing approximately 1,300 cars.

One of Audi’s most important production sites, the Neckarsulm factory in the southwestern German state of Baden-Wuerttemberg covers about 1,25 million square meters and it’s the place where a multitude of models with the four-ring logo come to life. As of December 31st 2015, the factory had 16,314 employees in charge of putting together models from the A4, A5, A6, A7, and A8 lineups. In addition, the R8 Coupe/Spyder is also assembled in Neckarsulm, along with the RS6 Avant/RS6 Avant Performance. Last year, no less than 272,103 cars were completed on the assembly lines of the Neckarsulm plant.

It’s going to be an interesting week for Audi as the company is expected to reveal its first-quarter results this Wednesday after delaying publication because of the ongoing emissions scandal at parent company Volkswagen.

In related news, rivals at Mercedes-Benz were luckier as the Daimler-owned marque announced the floods in Untertuerkheim, Baden-Wuerttemberg where it has a factory did not hamper activity at all.